With two races with light winds averaging from western quadrants and sun, a strong week of regattas took place under the auspices of the Club Nautico Scarlino and the Italian Class Flying Dutchman, with the support of Club Nautico Follonica, GDV LNI Follonica and Yacht Club Punta Ala.

The fleet of 102 boats was divided into two groups. This will allow a general ranking to be made at the end of the first three days of the race, which will make it possible to divide the fleet into the “Gold fleet” (the first 51 boats) and the Silver fleet (the remaining boats, from 52 ‘to 102 ‘place) for the two final days.

They went down in the water to defeat the title in Scarlino also the world champions, the Danish Jorgen and Jacob Bojsen-Møller, and the Italian national champion Nicola and Francesco Vespasiani.
Great start for the German team, who won the first round of the championship in both of them with GER 88 Kay-Uwe Ludtke and Kai Schafers (yellow battery) and GER 112 by Meike and Tom Greten (blue battery). 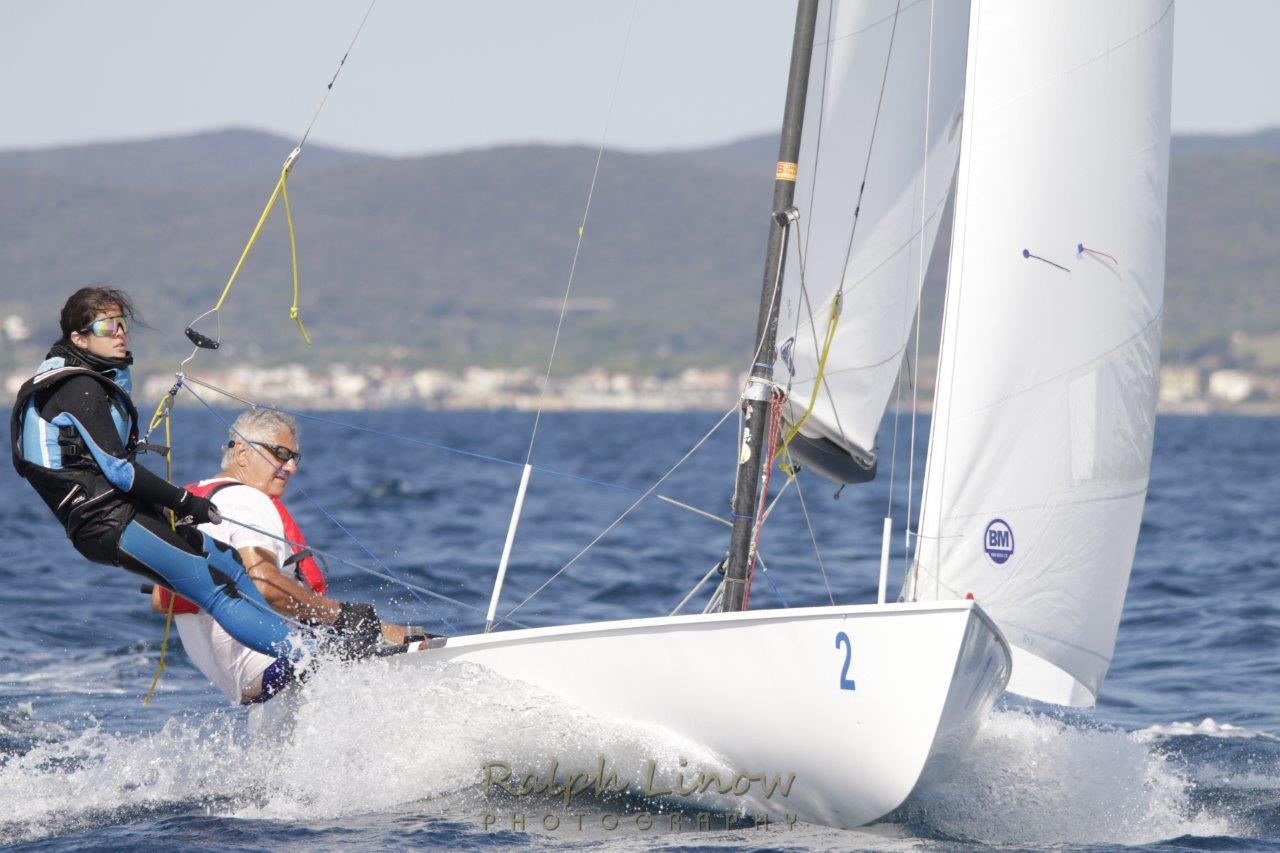 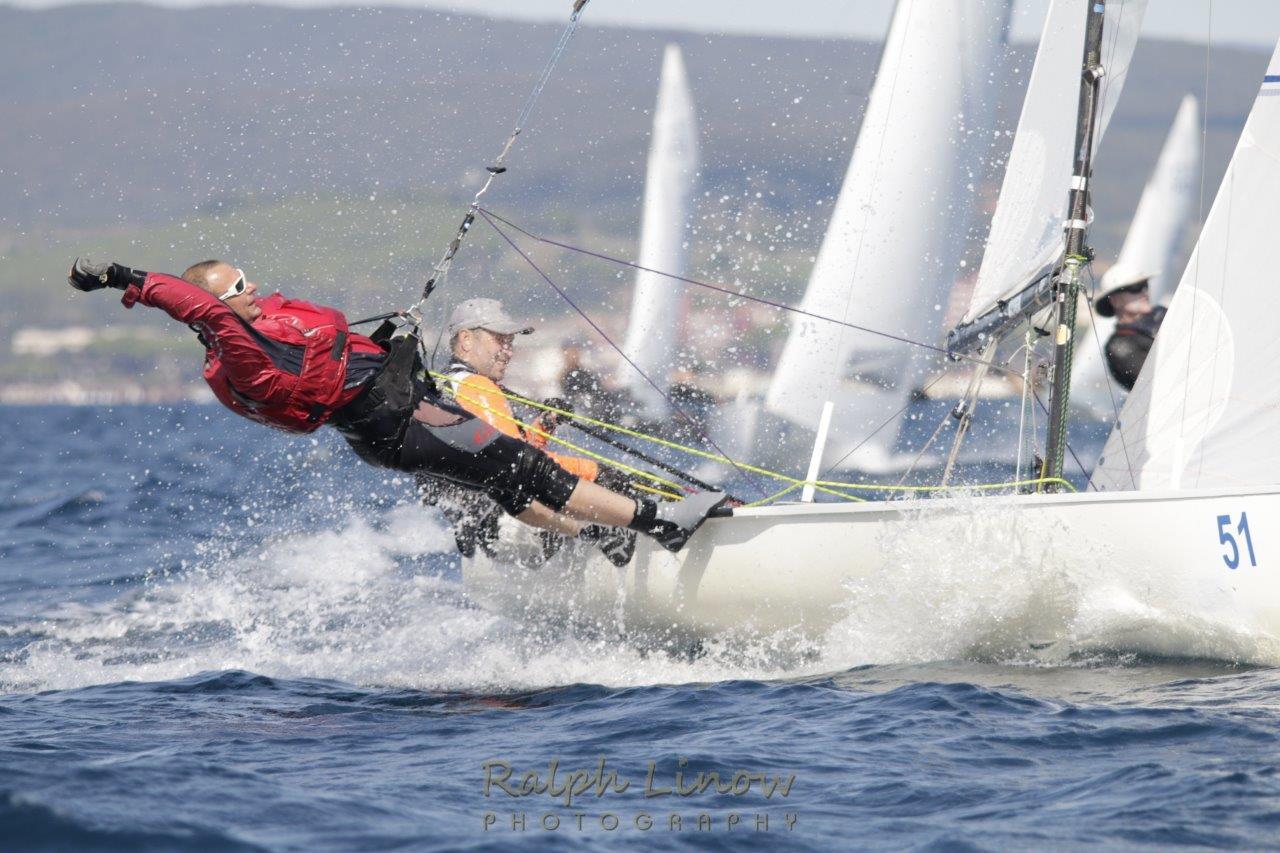 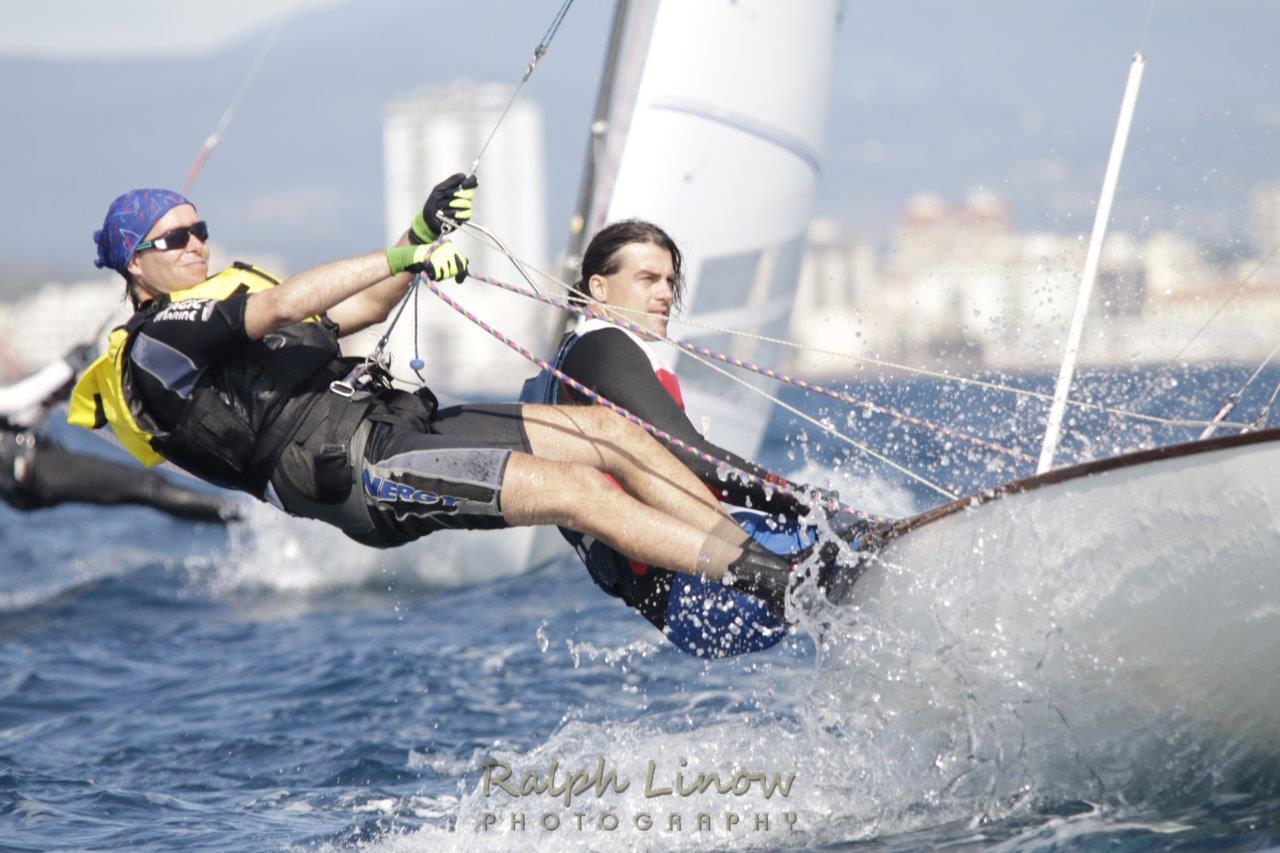 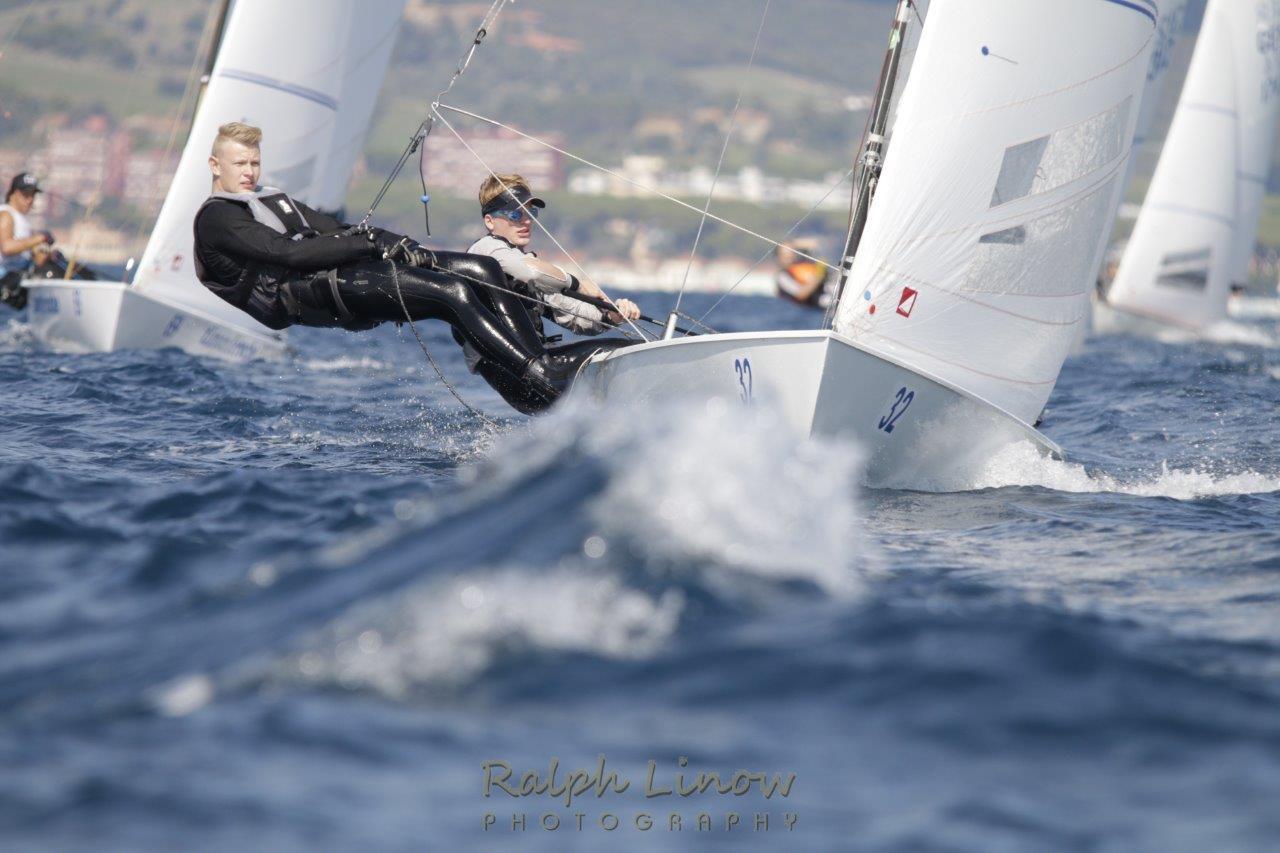 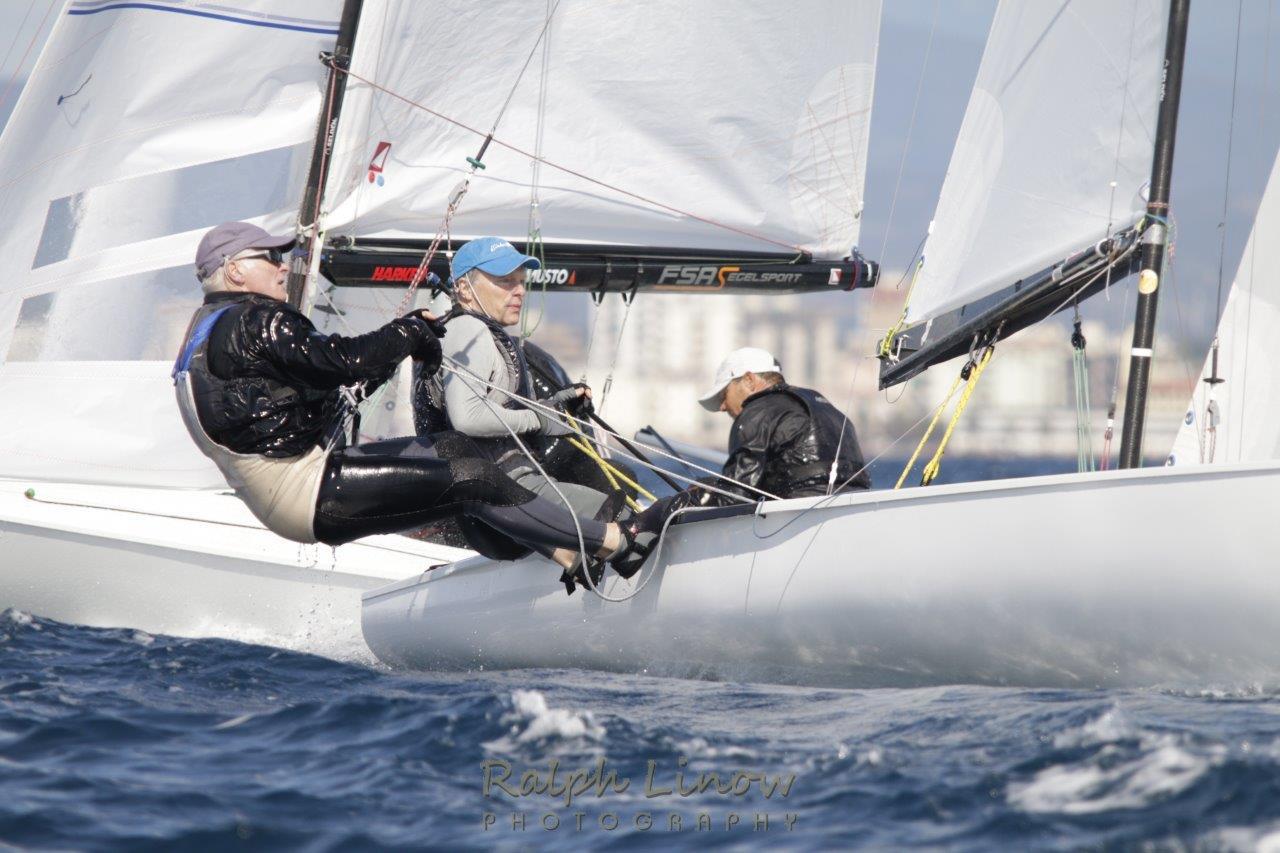 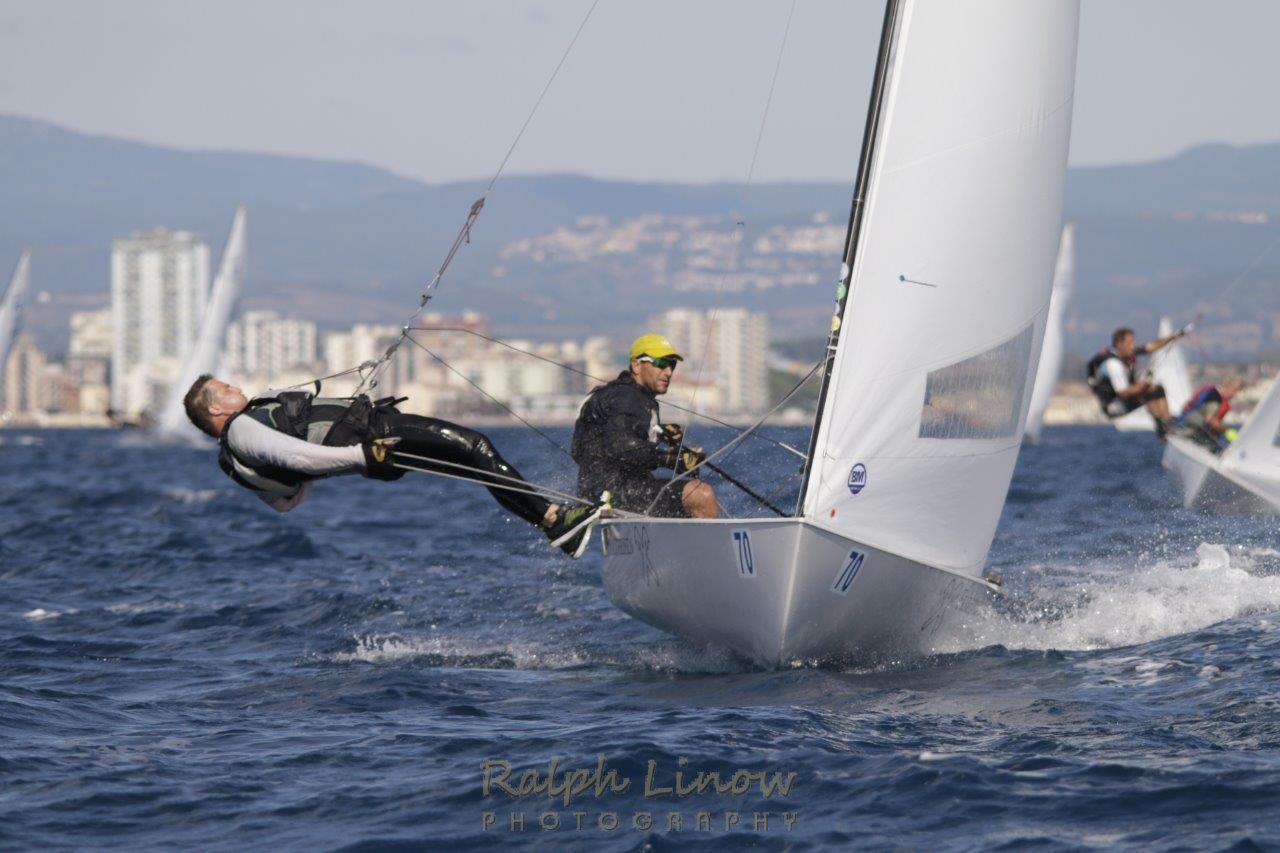 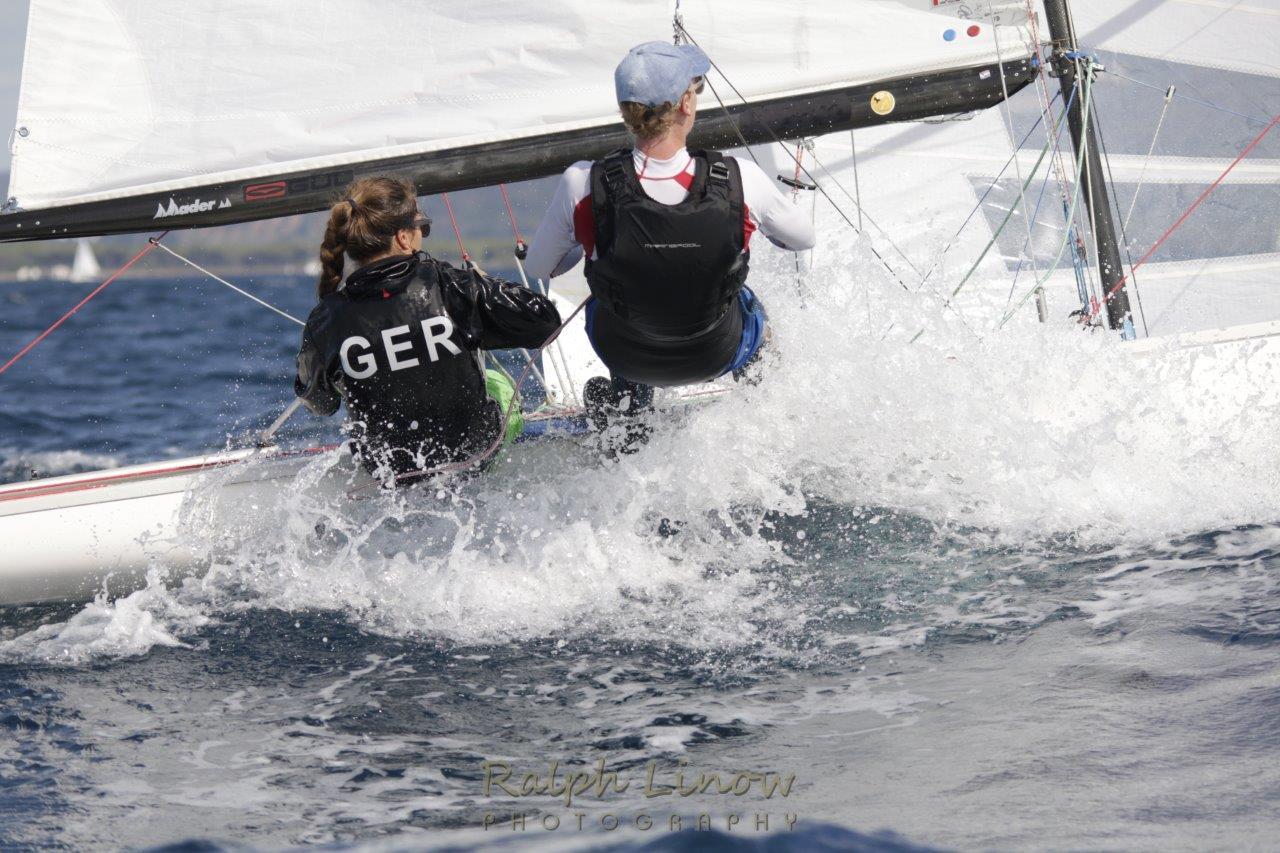 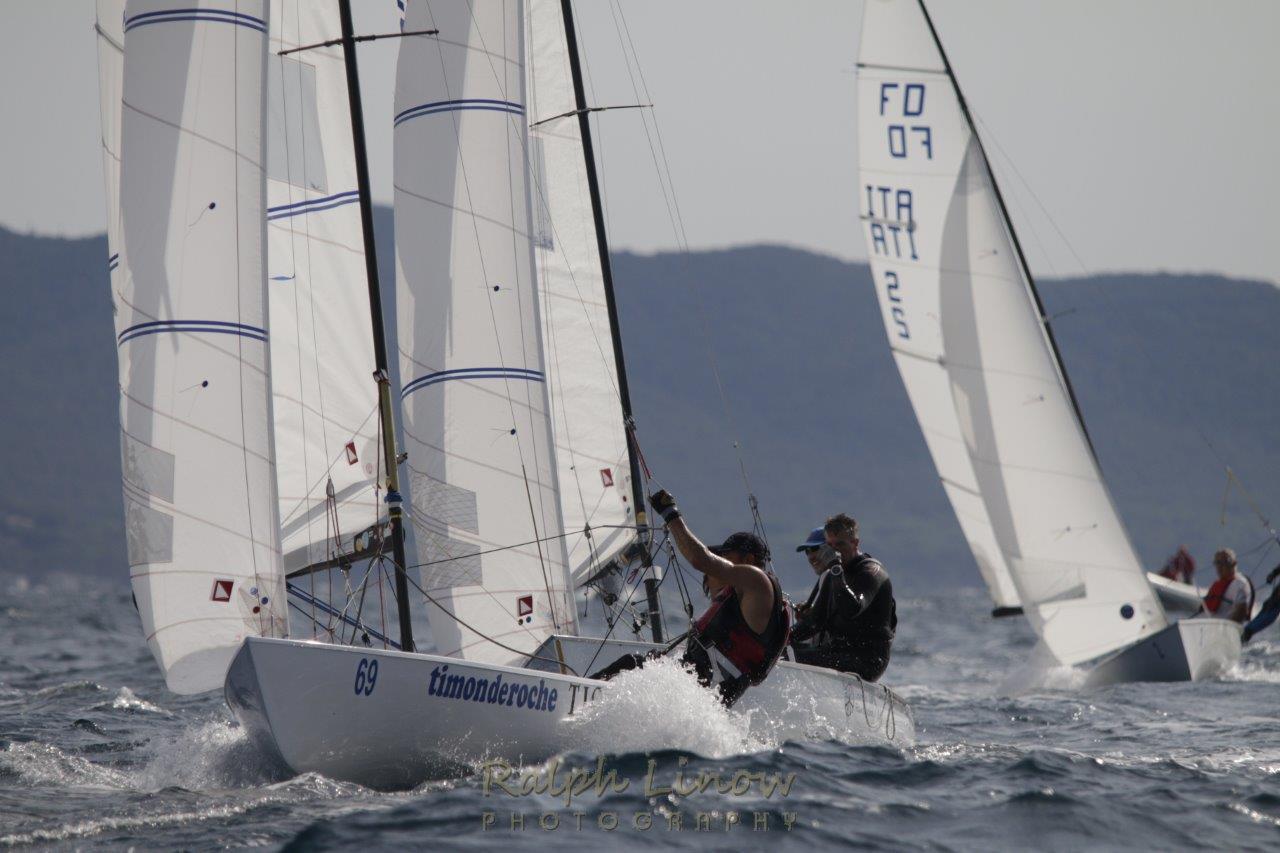 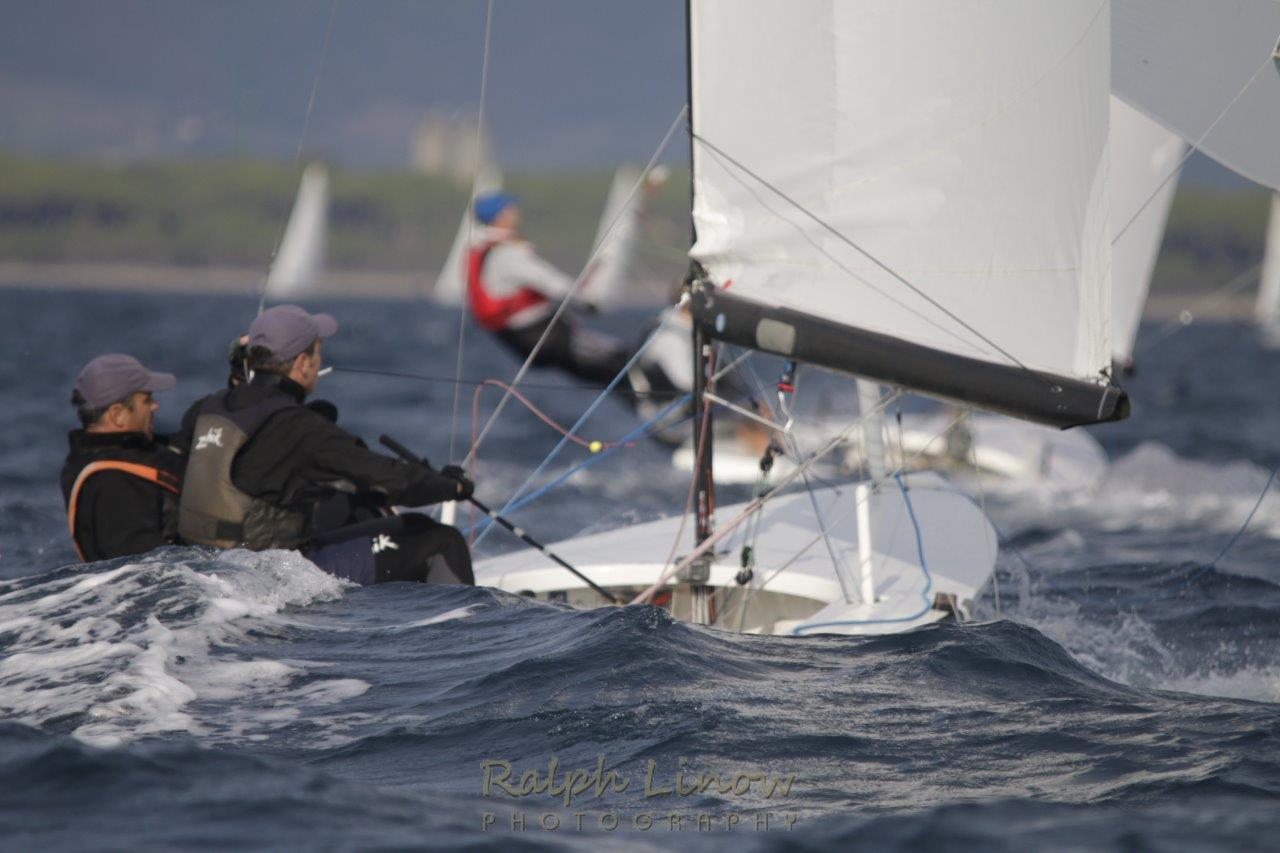 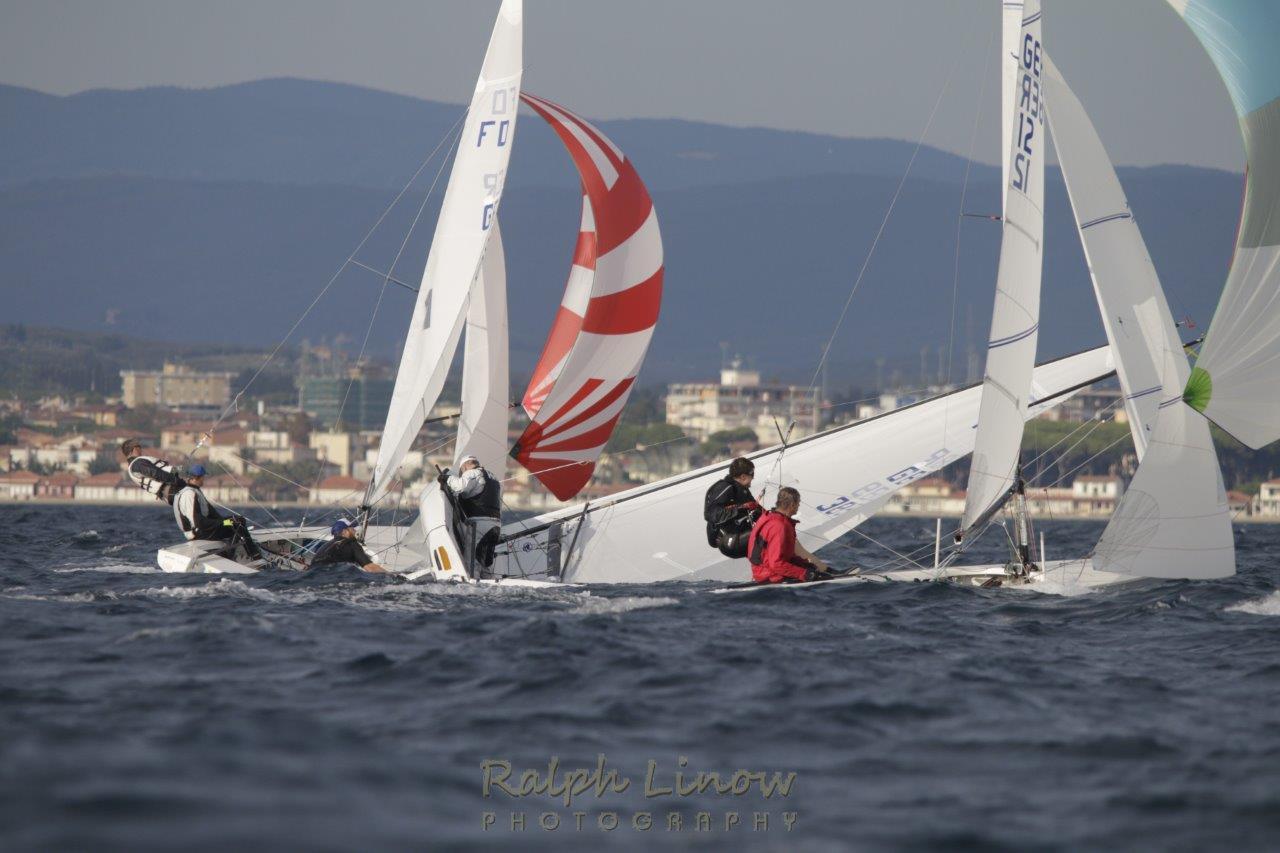 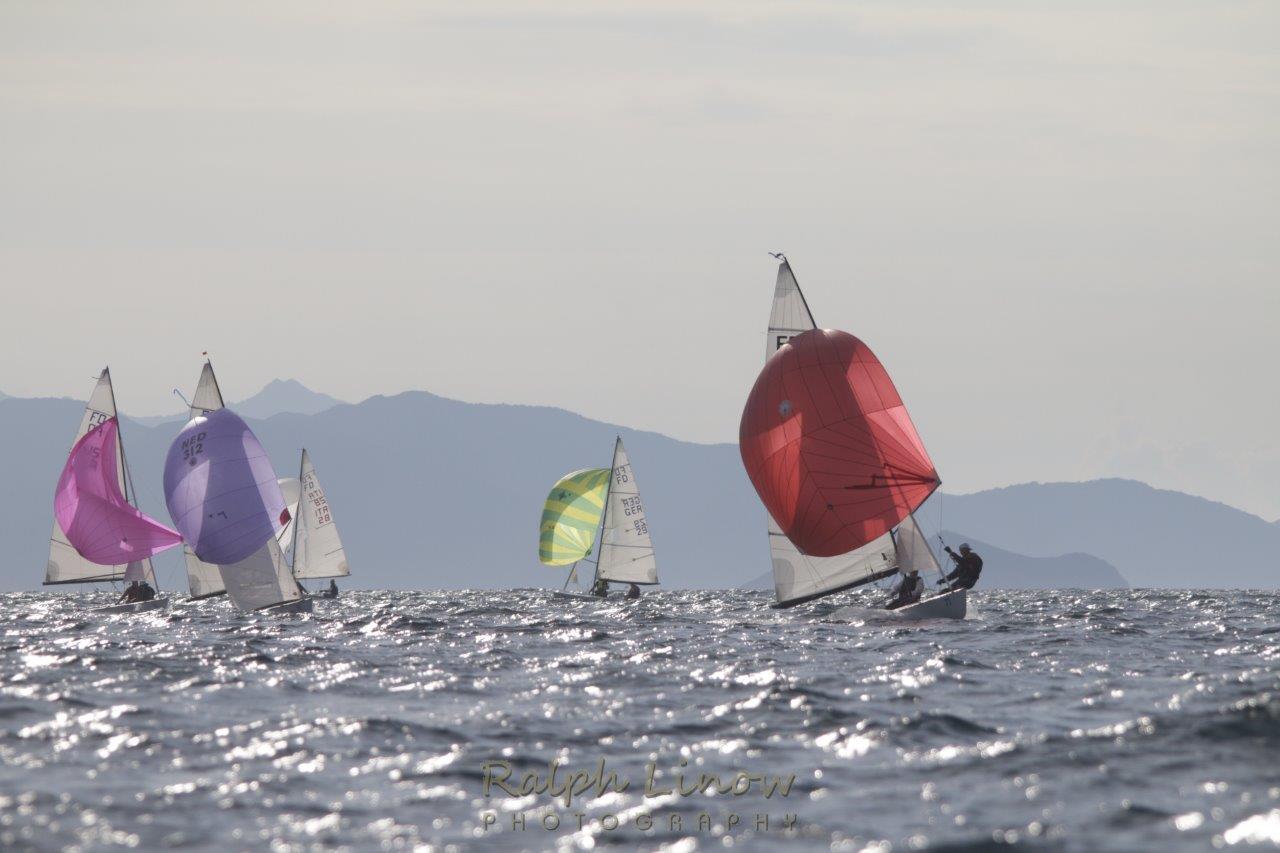