The head positions are consolidating, at the end of four trials, in the provisional classification of the Flying Dutchman World Championship 2017.

Hans-Peter Schwarz and Roland Kirst (GER 87) drive the fleet of 102 boats equally with the Hungarians Szabolcs Majthenyi and Andras Domokos (HUN 70).
Well, the Italian crew of the Vespasian brothers (ITA 4), currently at the 4th place.
Tomorrow the last day of the qualifying series before resuming with the fleet in Gold and Silver.

Continues to FD Worlds in Marina di Scarlino, with 102 registered vessels representing 16 countries.
The day on Tuesday, September 26, saw the trial of two races, with complex wind conditions, testing the regattas, and their tactical skills.
The first test of the day was thrown with wind from Grecale of about 12 knots, with insidious windswitches and intensity changes.

At the end of the first test of the day, the Regatta Committee, directed by Dodi Villani, well-interpreted the weather scenario and opted for a wait, so that the thermal breeze from Maestrale would be available, thus allowing competitors to take a second test with wind on 15-16 knots. Skilful and timely the team who made a change of course, on a change of wind direction in the middle of the second test.

Last but not least, the good progression of Italian crew of Gianni Sommariva and Marco Poggianti (ITA 36), to the tenth place, but only three points from the 5th place. 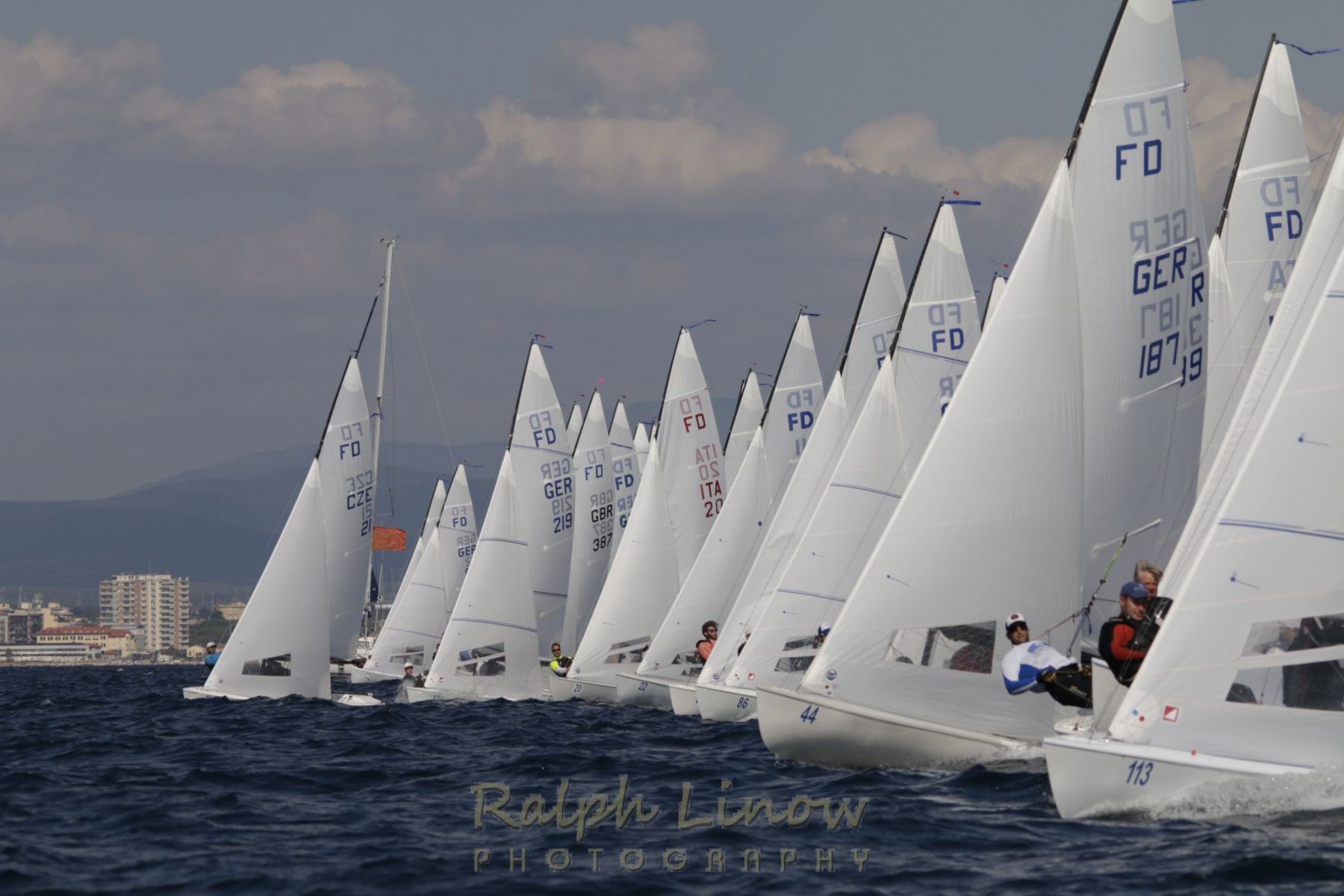 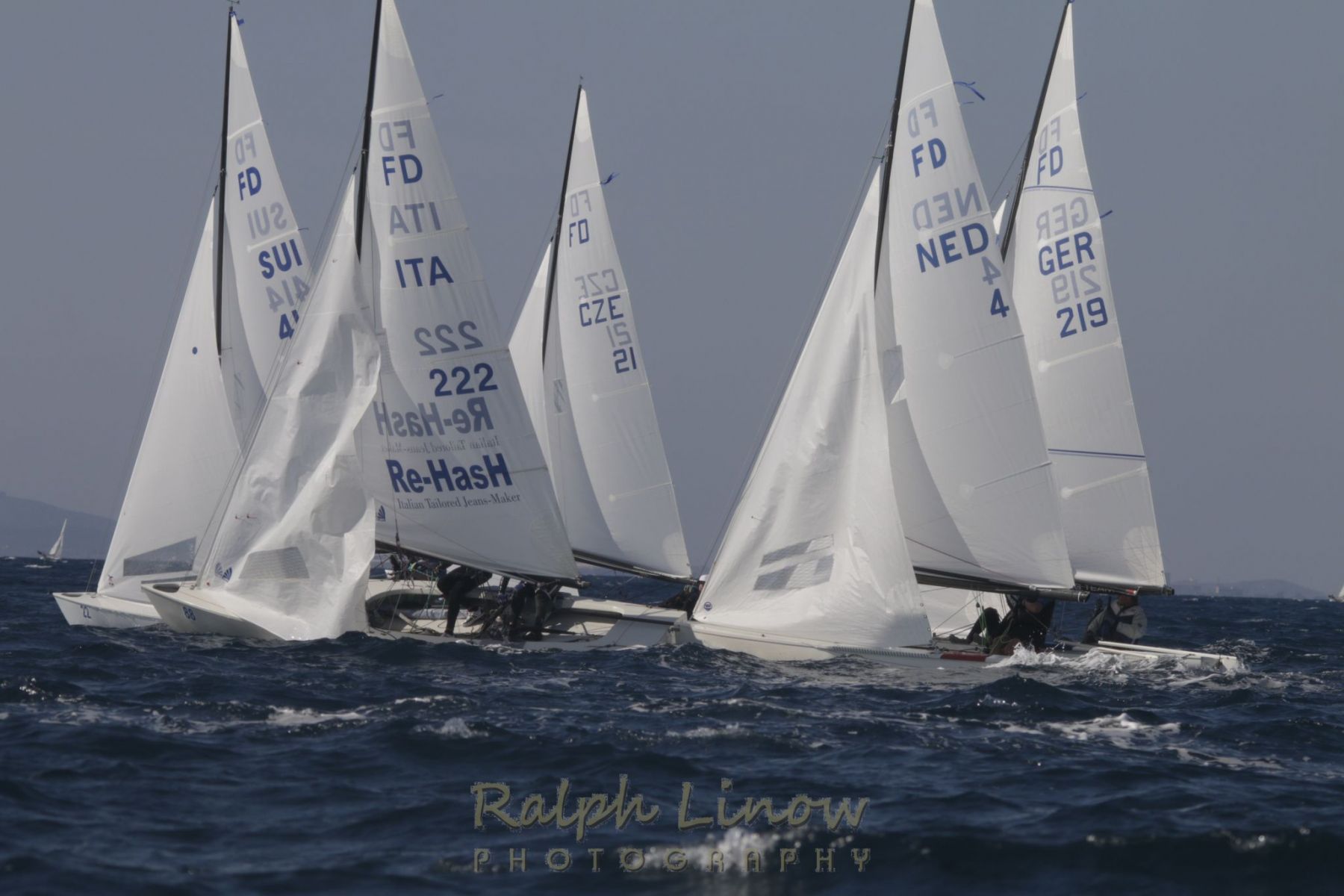 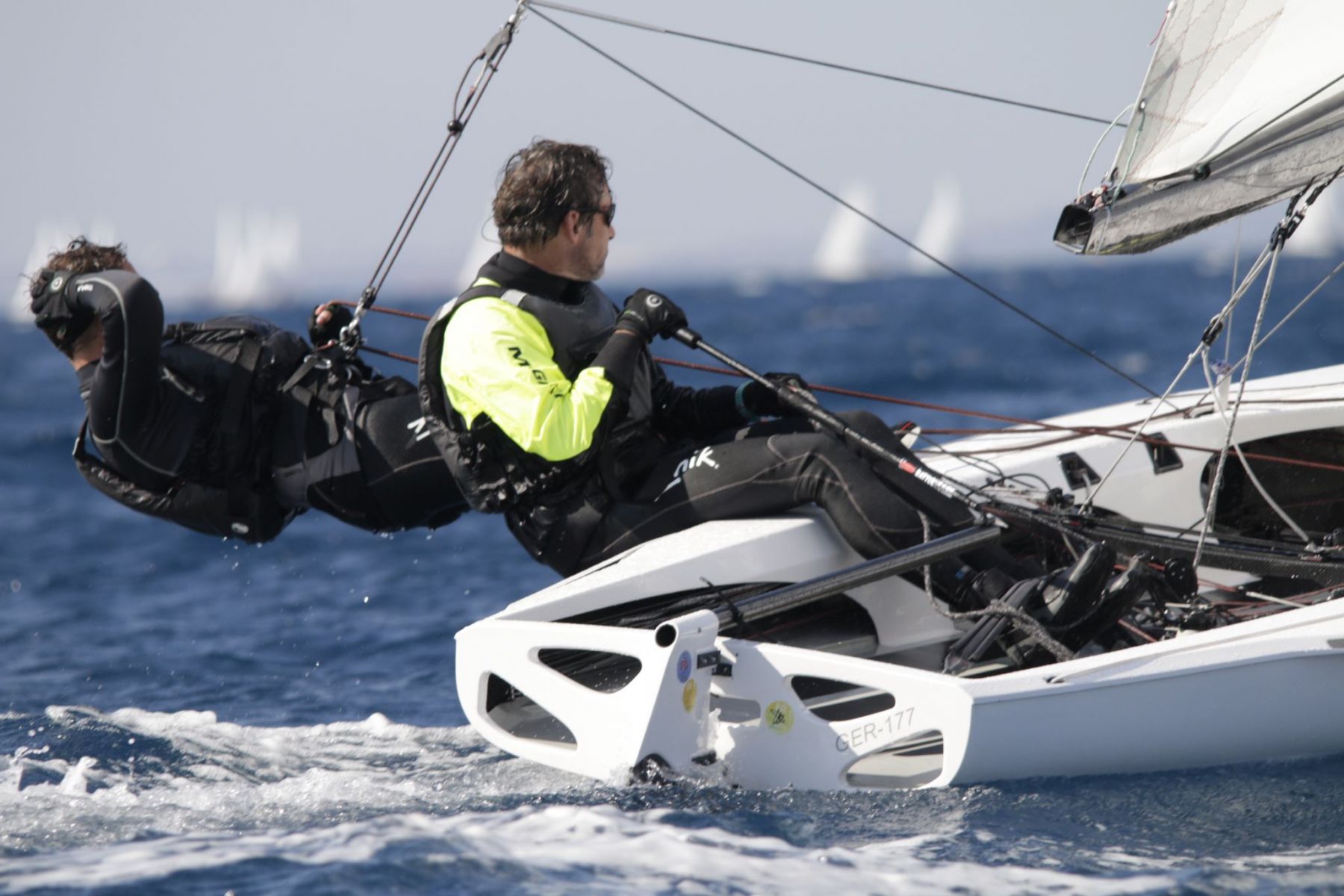 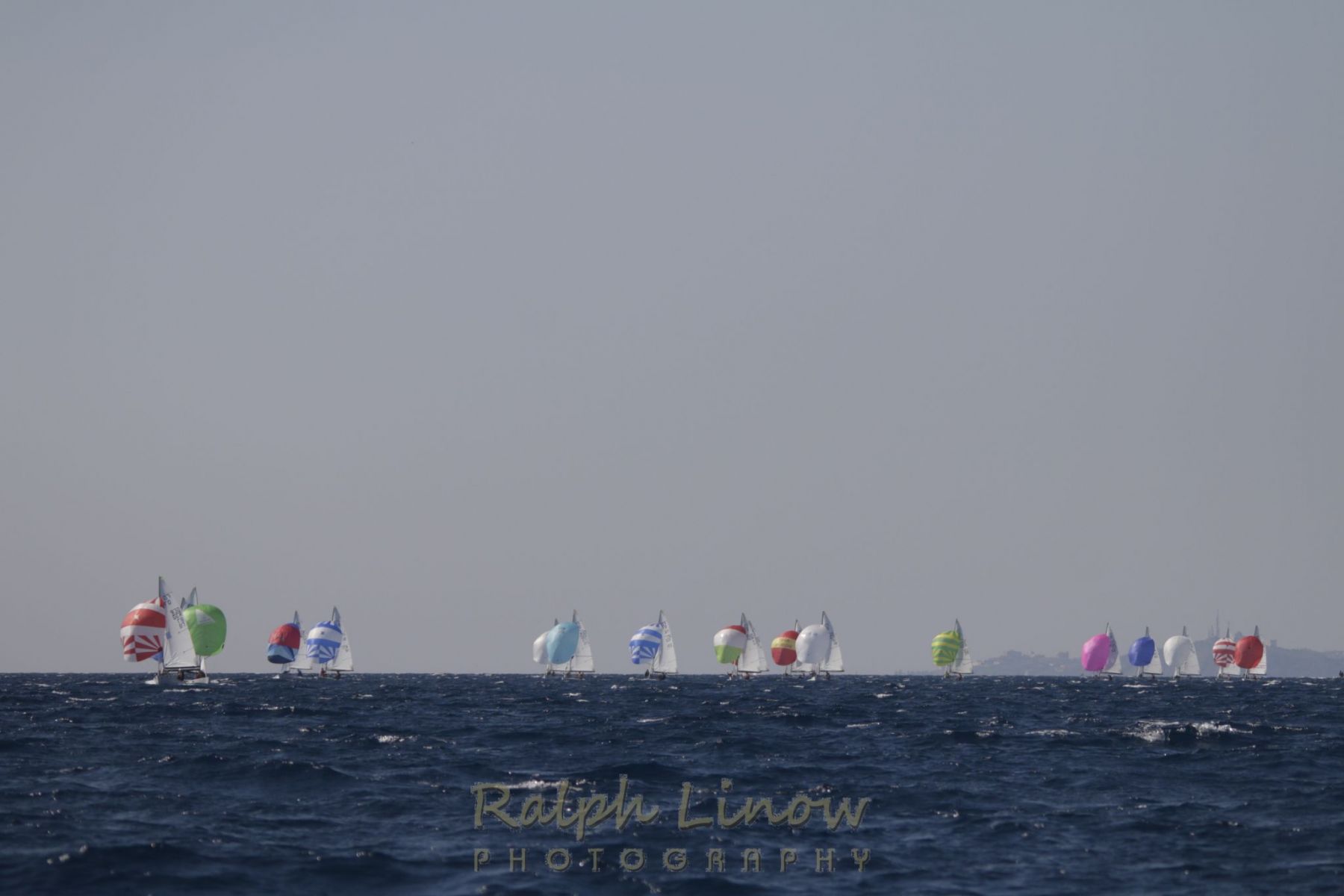 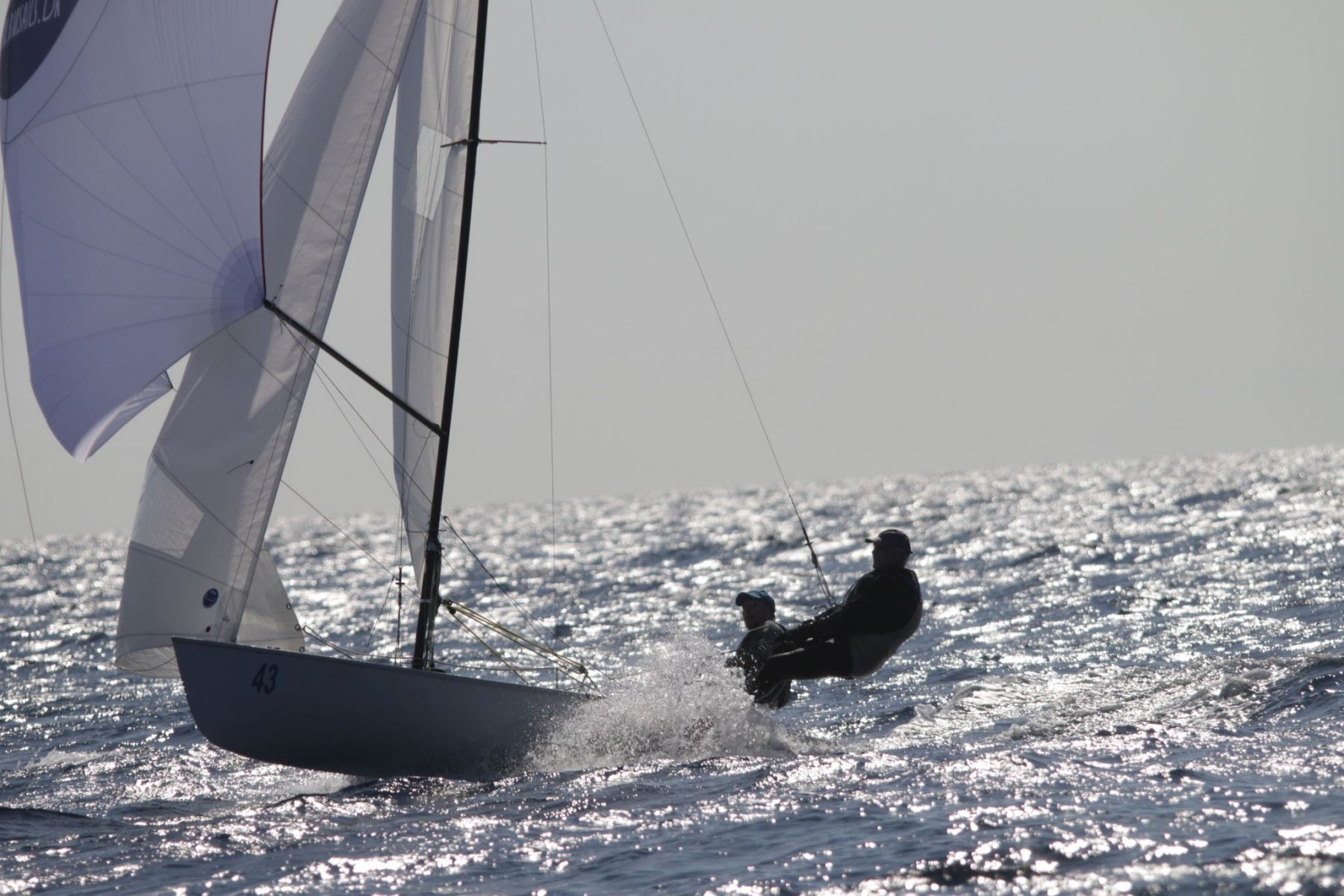 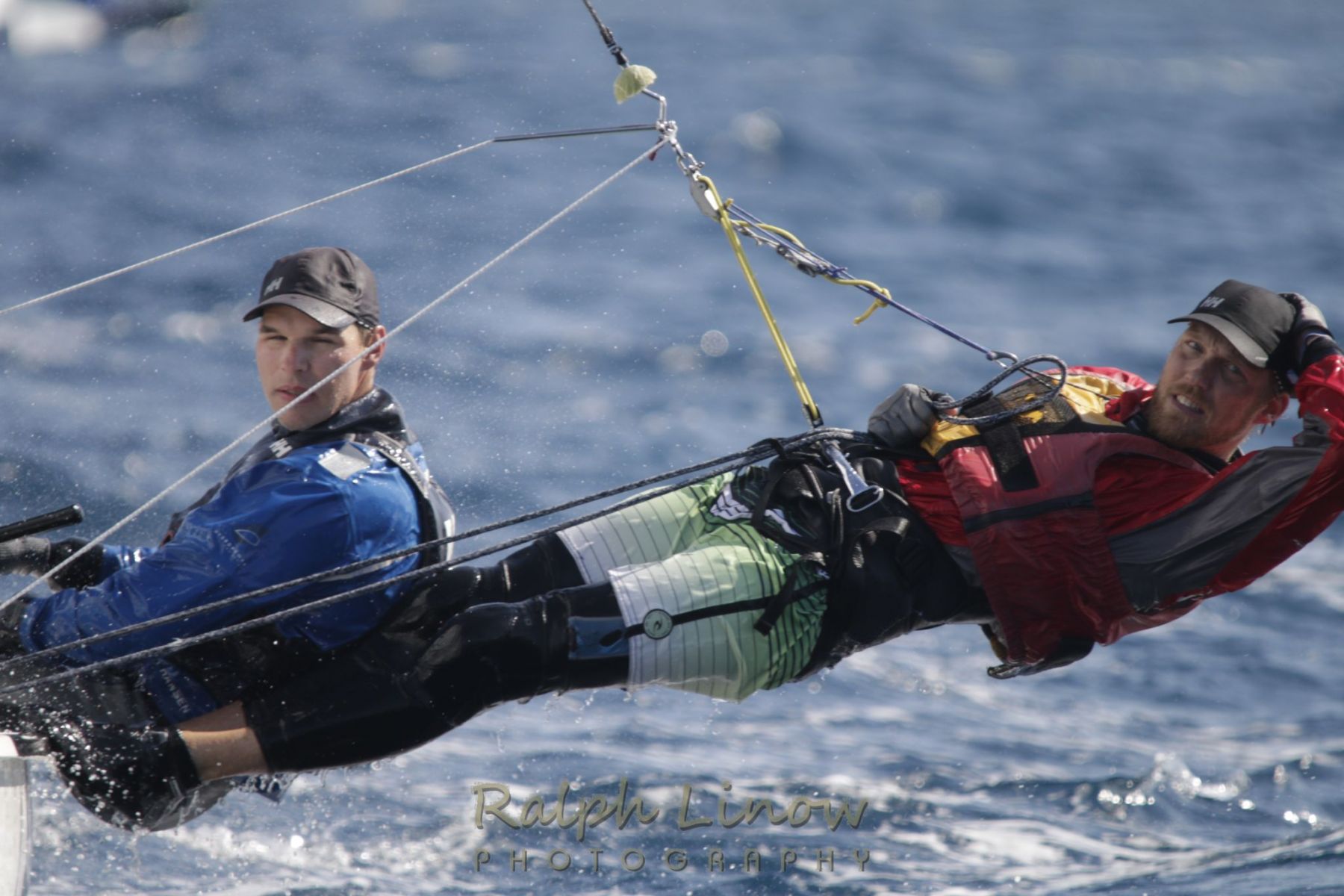 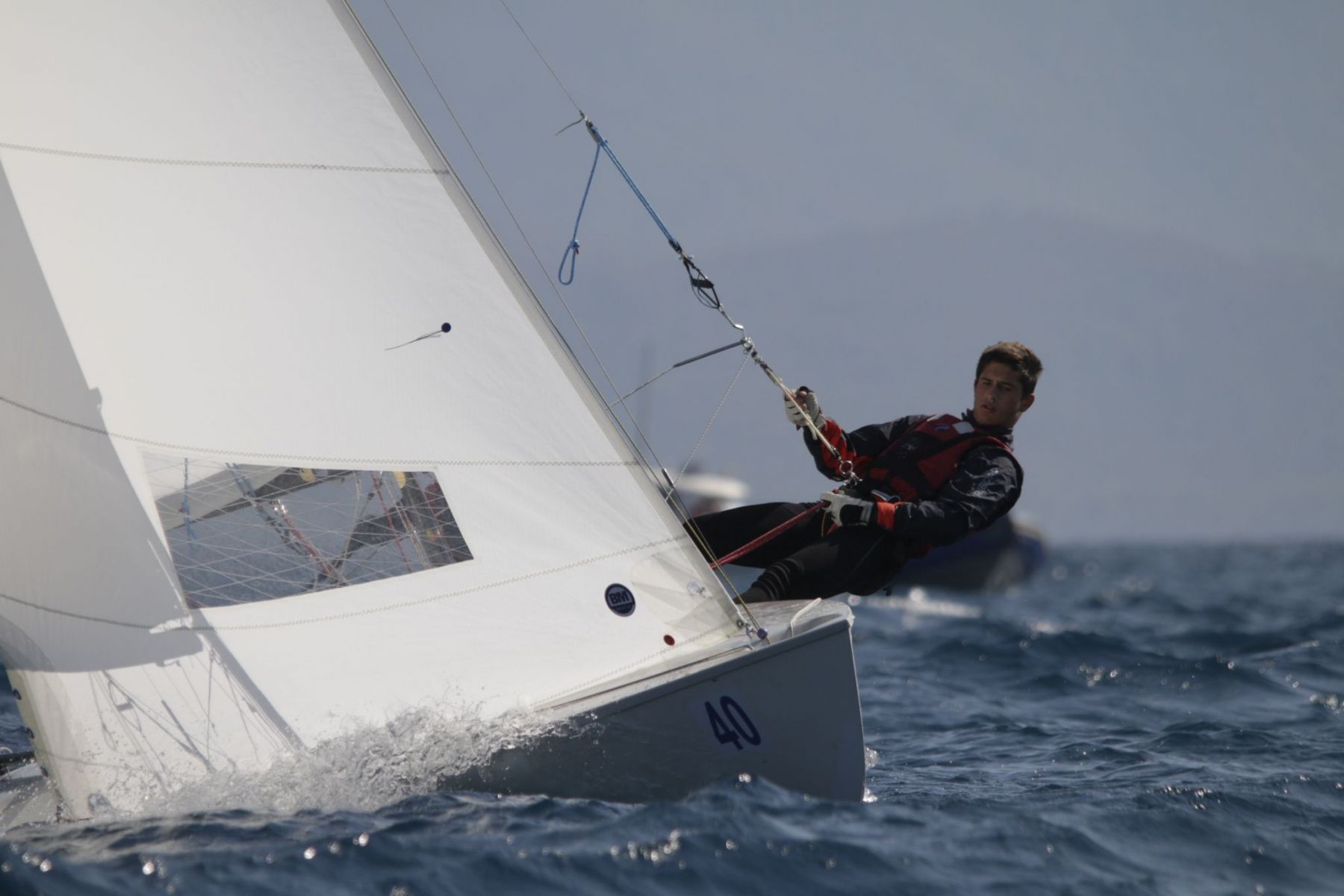 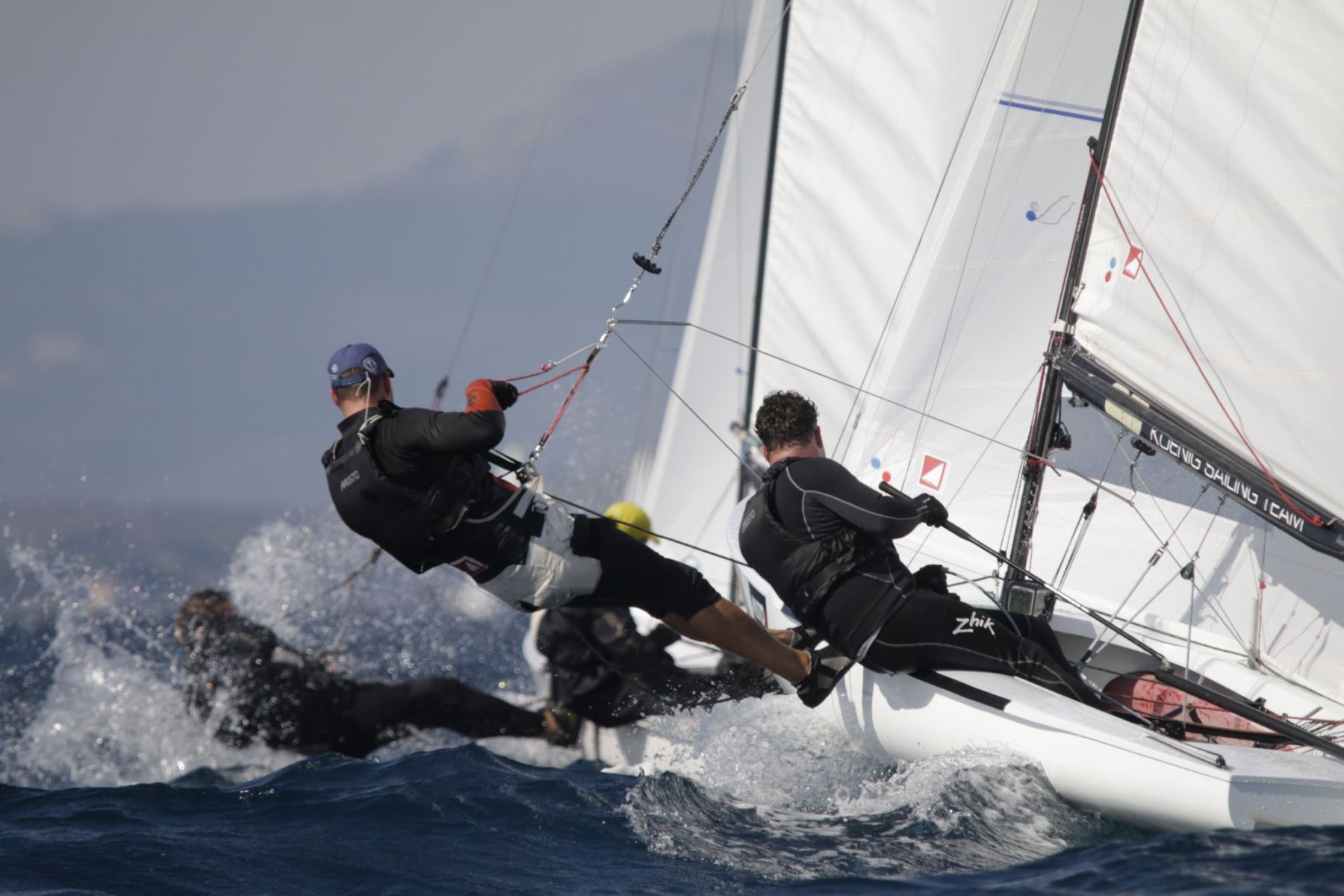 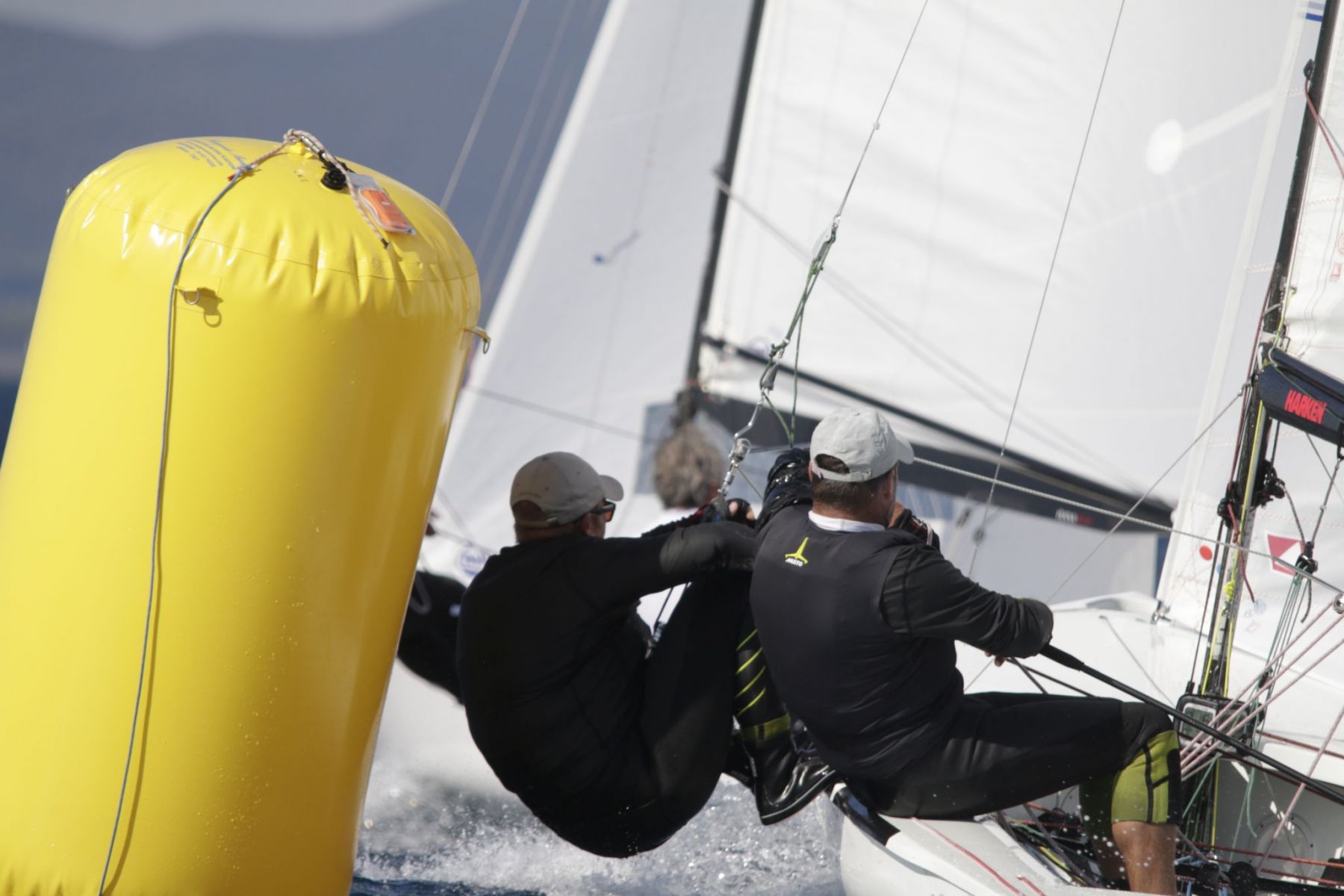 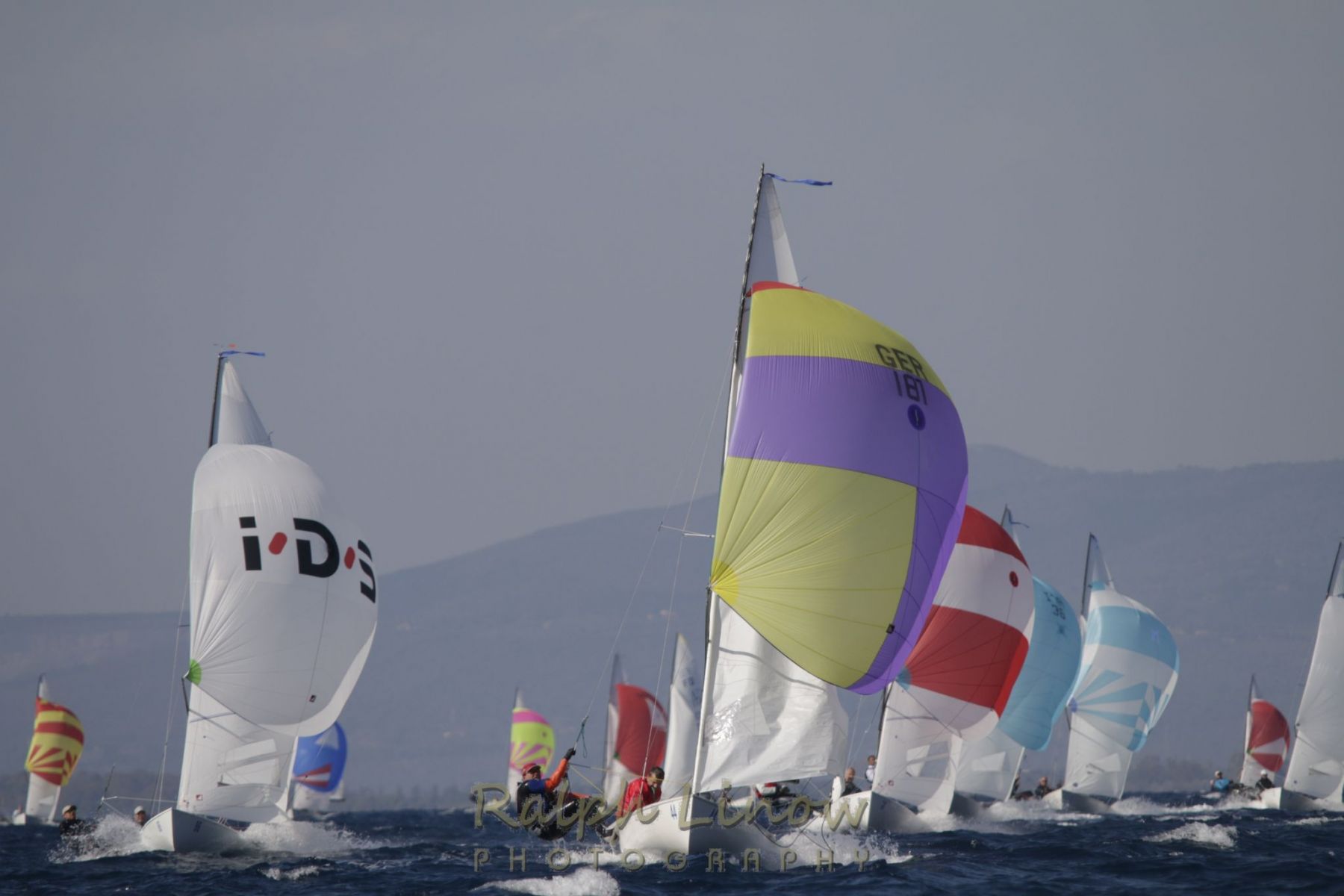 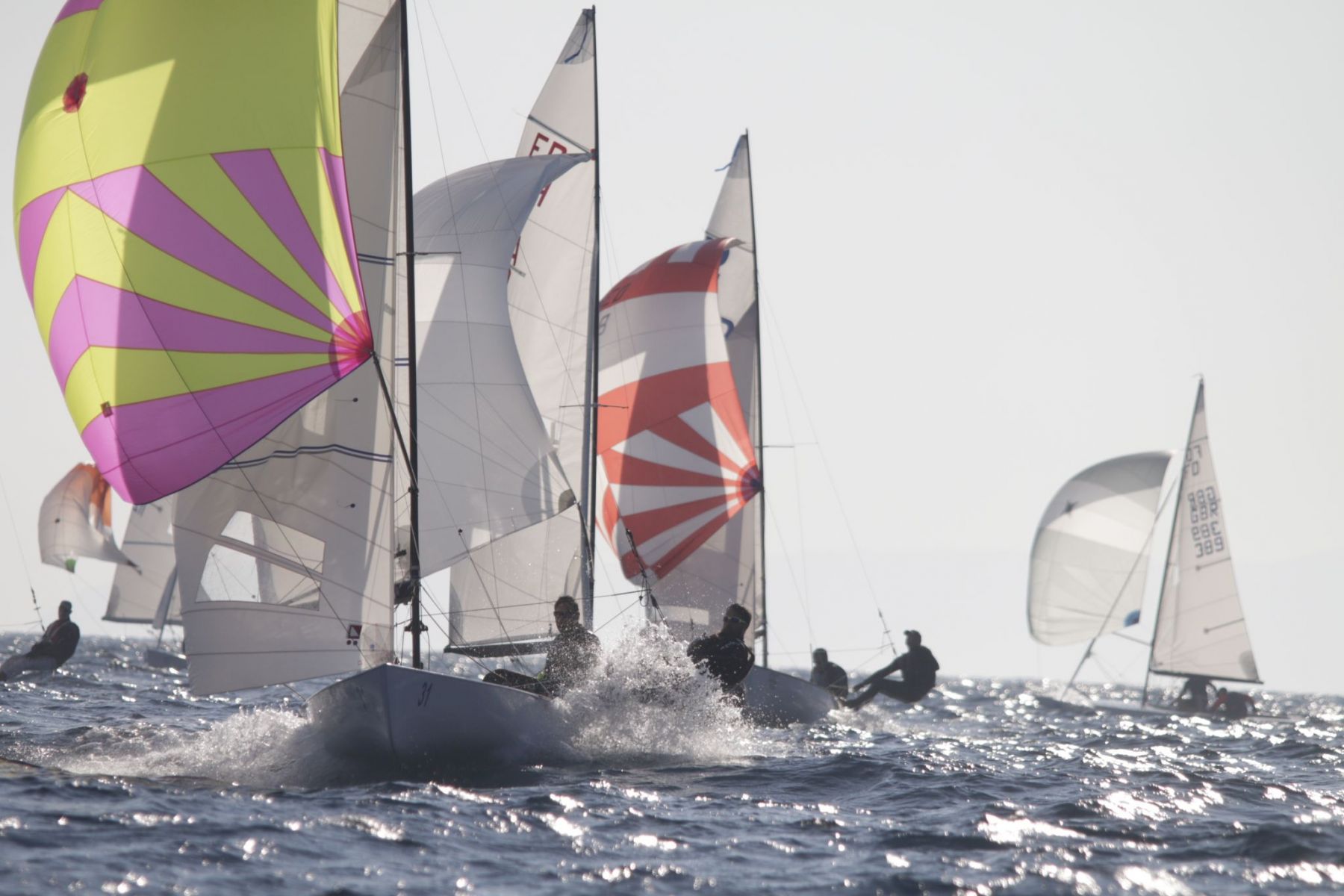