The Mistral protagonist of the third day of racing at the Flying Dutchman World Championship.
Leader of the provisional classification at the end of the elimination phase is GER 87, Germans Hans-Peter Schwarz and Roland Kirst.
It keeps the position in the head group of the Italian crew Nicola and Francesco Vespasiani (ITA 4) currently at the 5th place.

Tomorrow is a well-deserved day off, before departing on Friday, September 29, with the last two days, when the fleet will be split into Gold and Silver.

The day of Wednesday, September 27, began with the expectation, as the morning breeze from the ground did not seem to drop, to give way to the sea.

Almost two hours of waiting, they were abundantly rewarded by the arrival of a thermal breeze of Mistral, typical of the Gulf of Follonica, which made it possible to dispute two splendid races with a wind of intensity around 16-18 knots and gusts up to 22.

With the first race today the discard has come into force; this made possible a small scrambling of the standings, allowing crews such as German Shmuel Markoff / Peter Van Koppen (GER 98) and Thomas Schiffer / Alexander Antrecht (GER 30) to discard an OCS in the first championship test, and then climb to 3rd and 4th respectively.

The first phase of the championship is thus archived, leaving room for the last three trials in which the first 51 crew will race in the Gold fleet and those from the 52 forward in the Silver fleet.

It is still too early to make a bet, but it is possible to say that the title controversy favors, in addition to Germans Schwartz / Kirst (GER 87), who lead the standings on the 1st day, Hungarians Majthenyi / Domonkos (HUN 70) and Germans Markhoff / Van Koppen (GER 98).

Penalized by an OCS in the last round, they slip to the eighth place with world champions, Danish Jorgen and Jacob Bojsen-Møller (DEN 21). 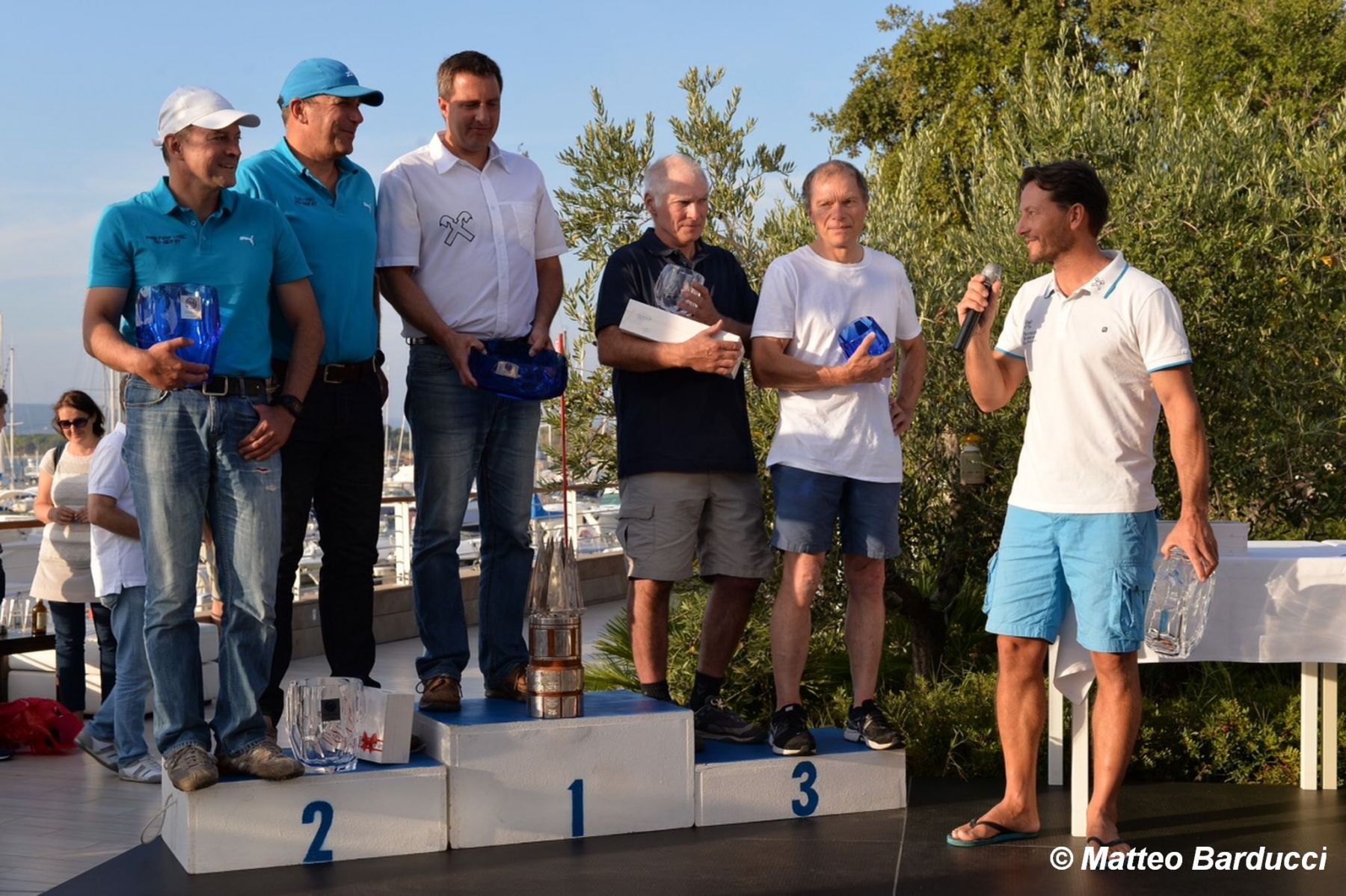 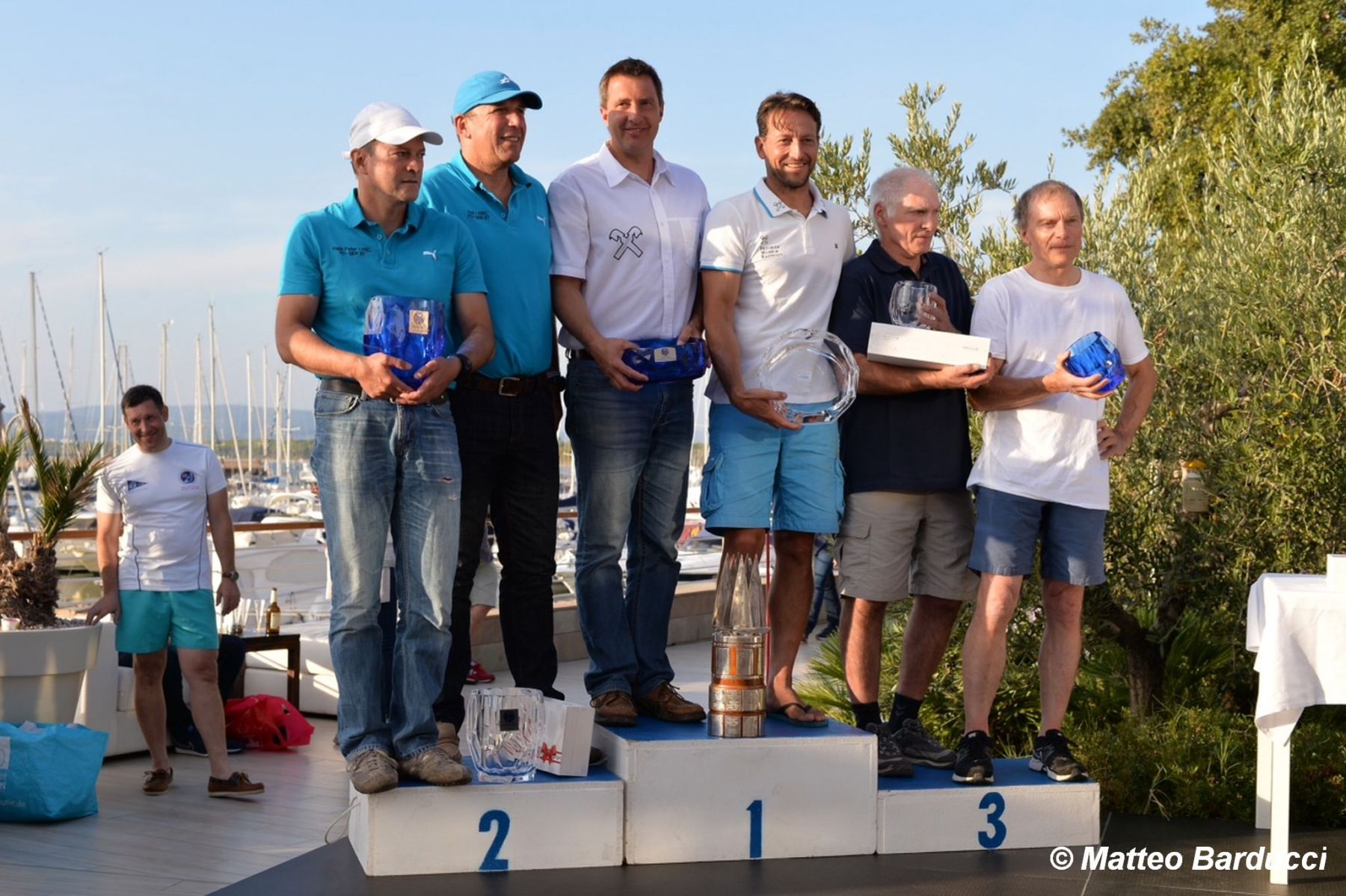 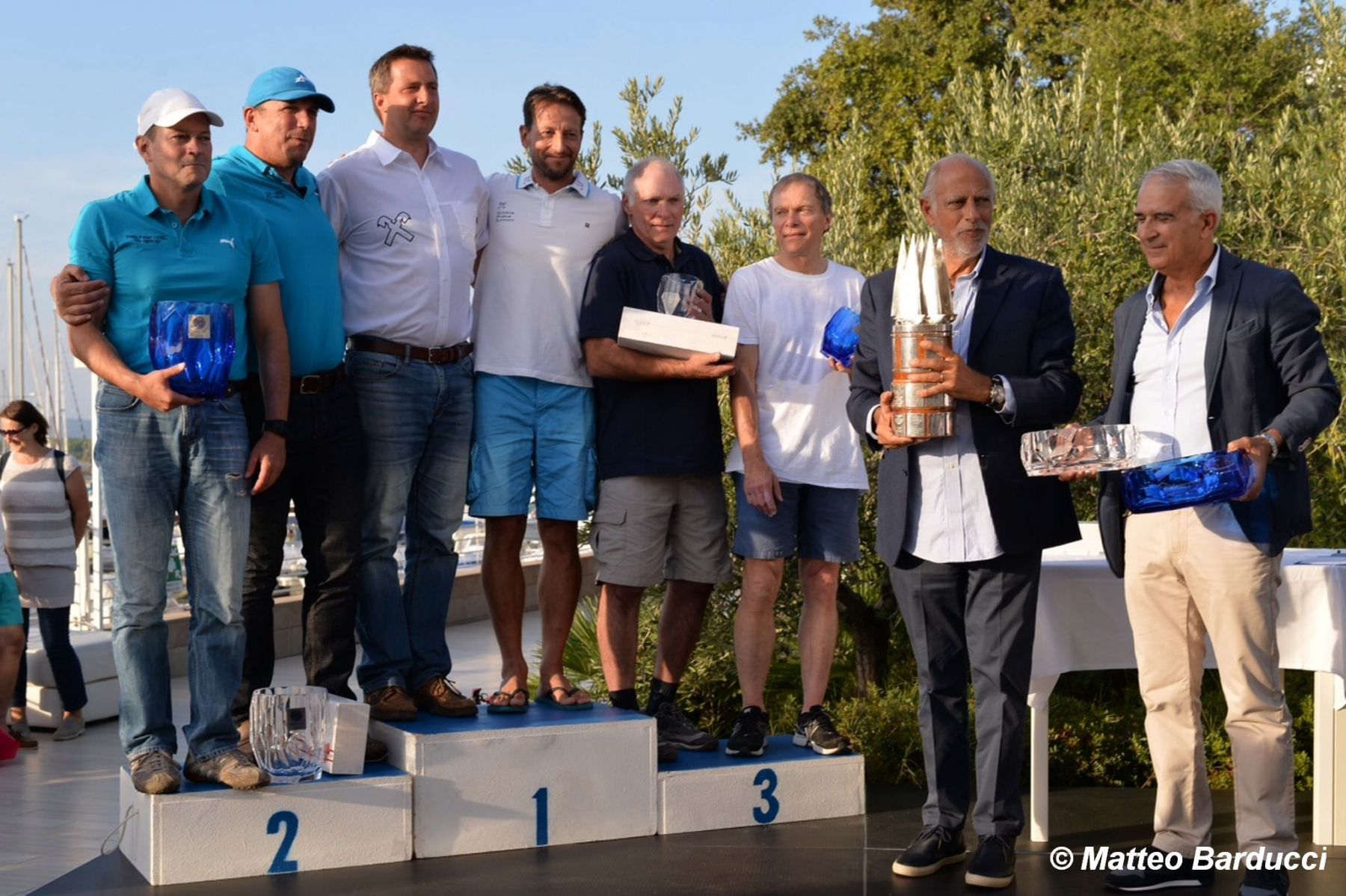 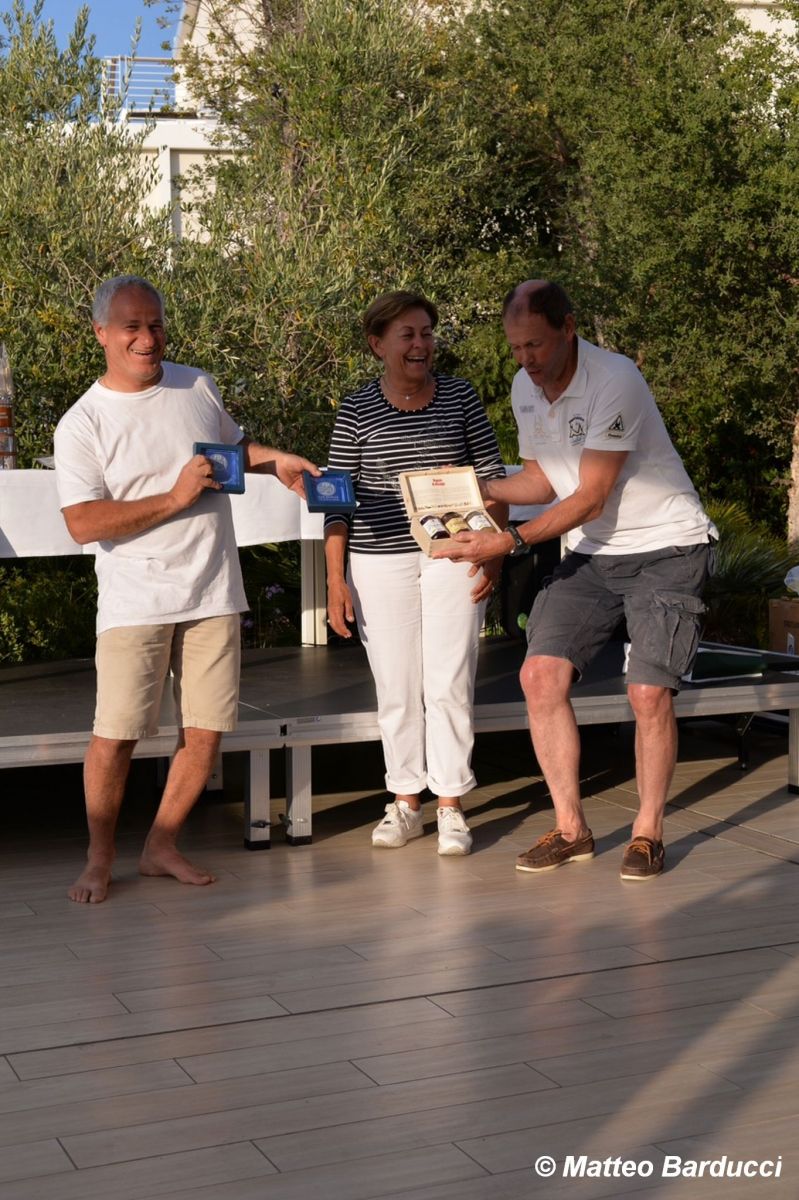 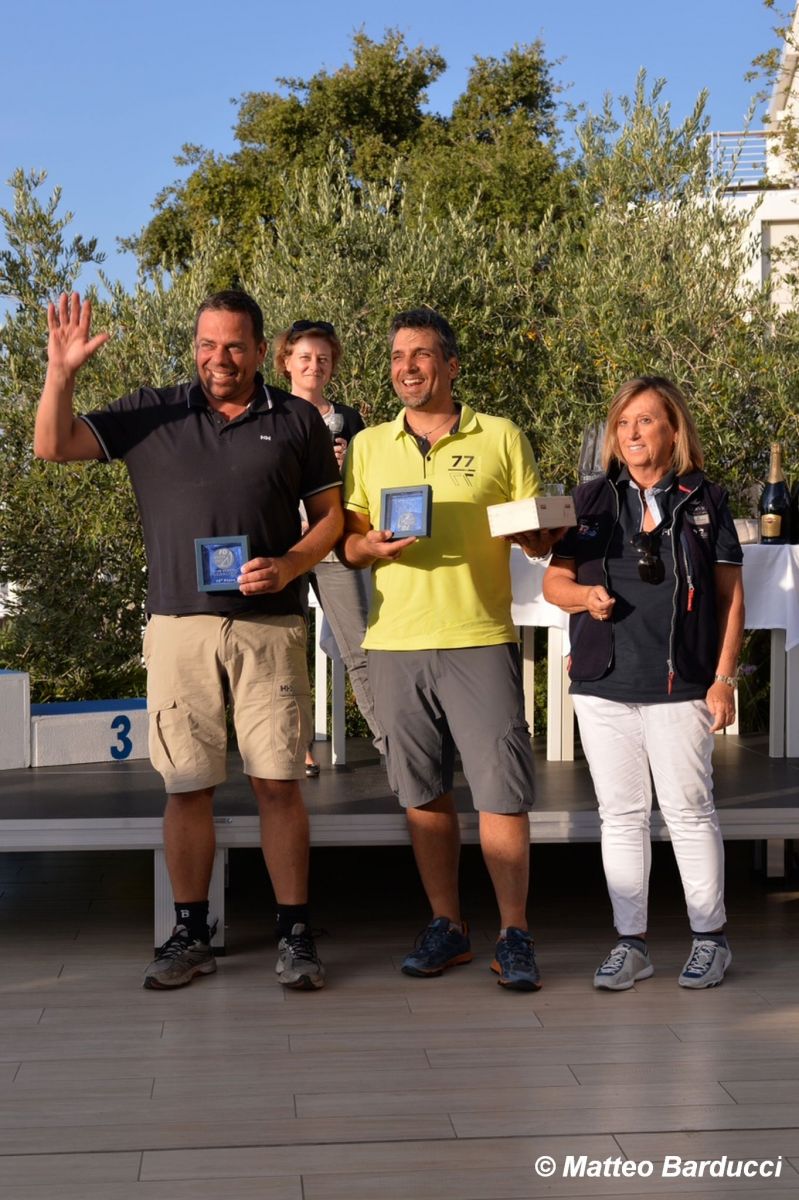 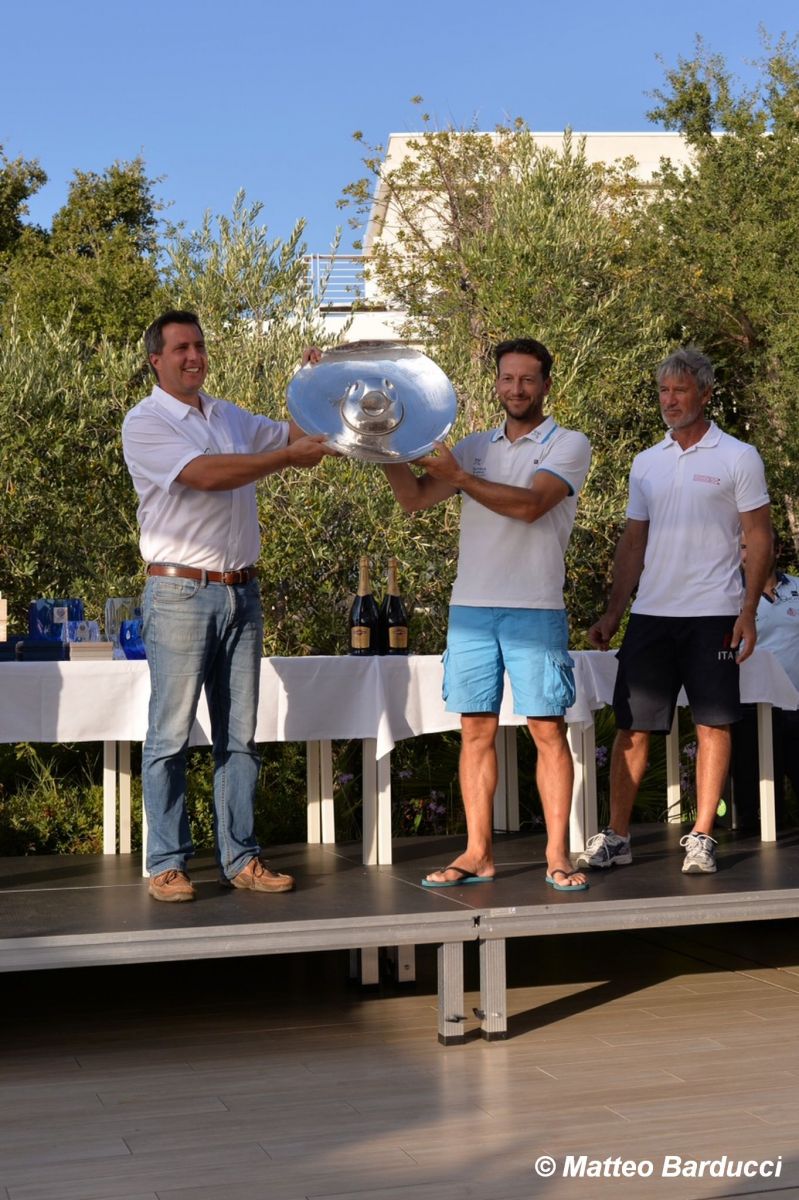 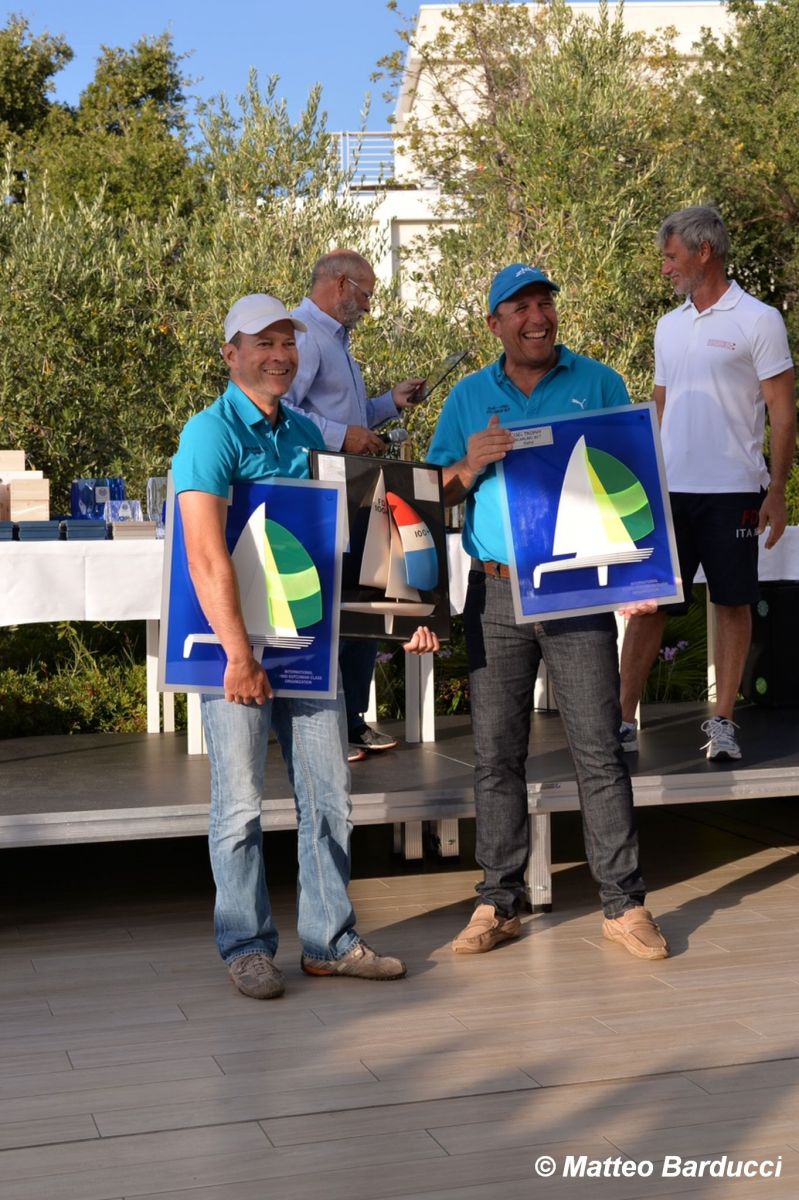 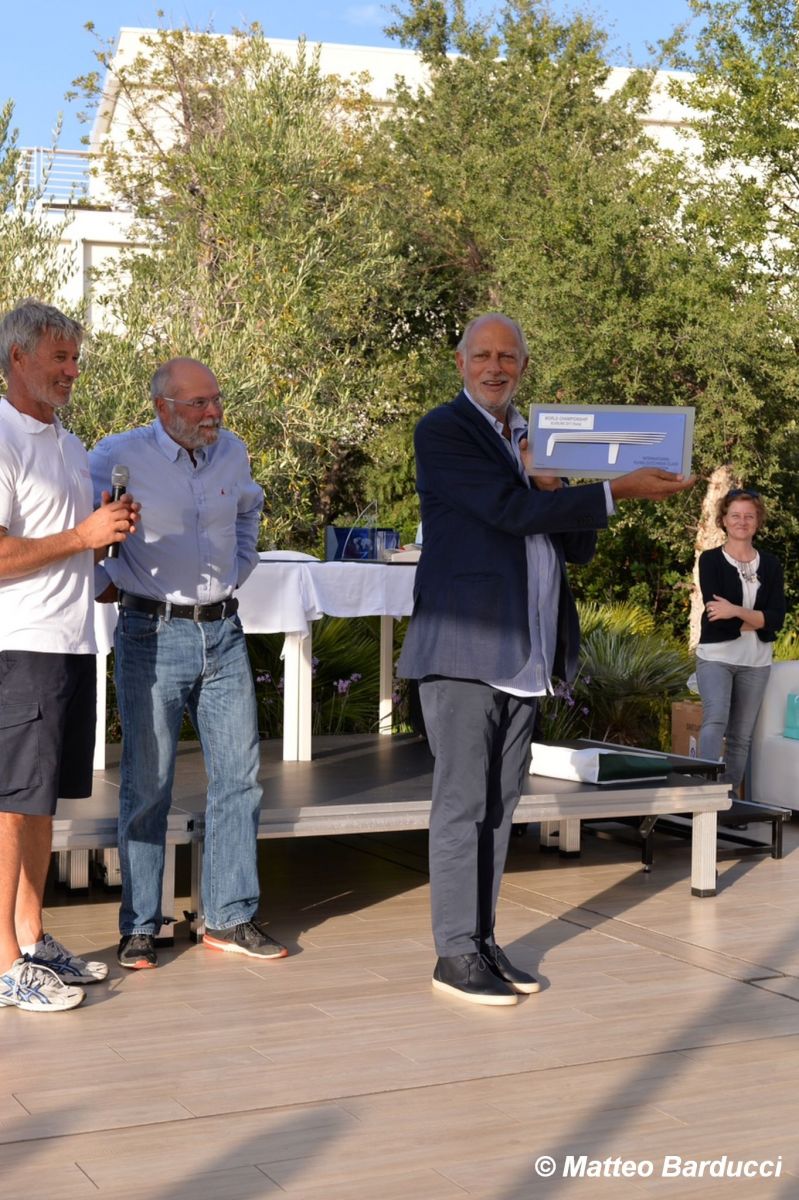 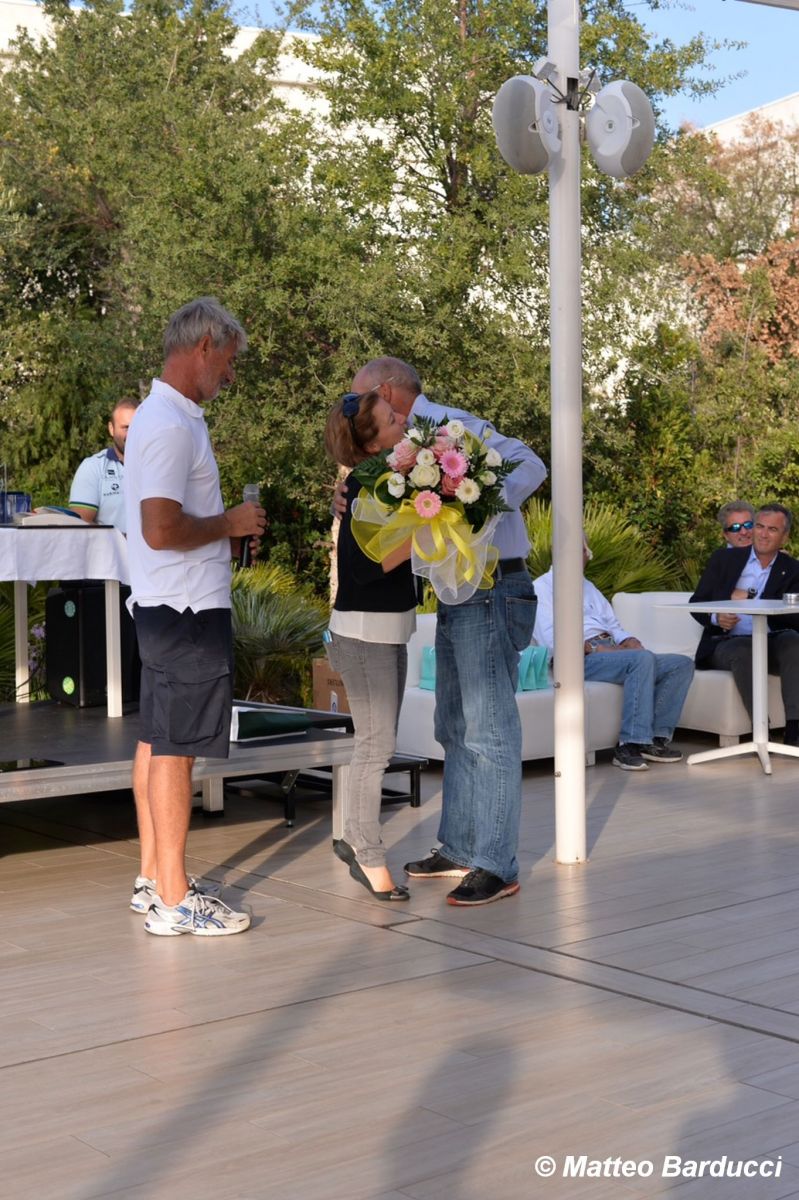 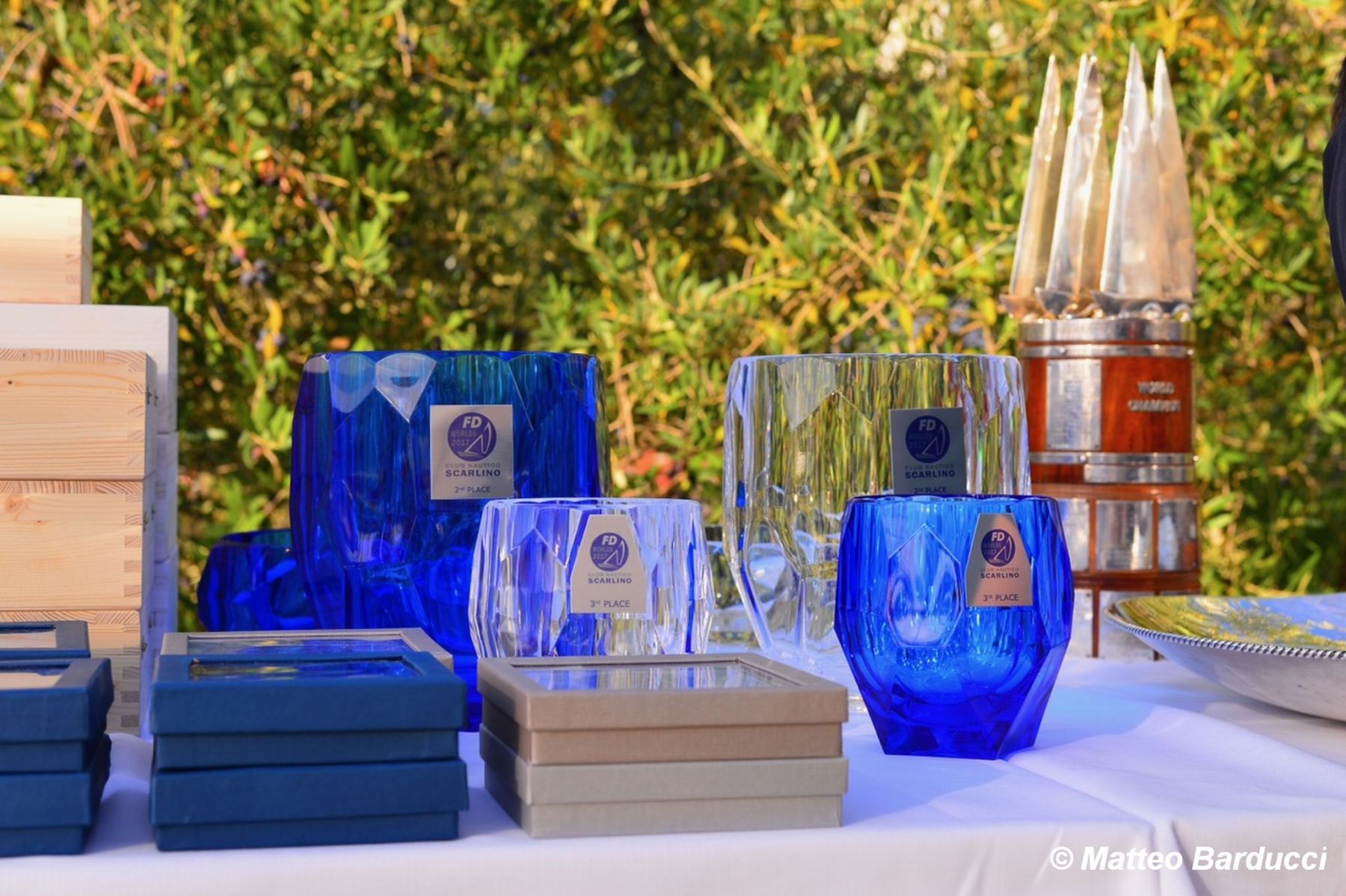 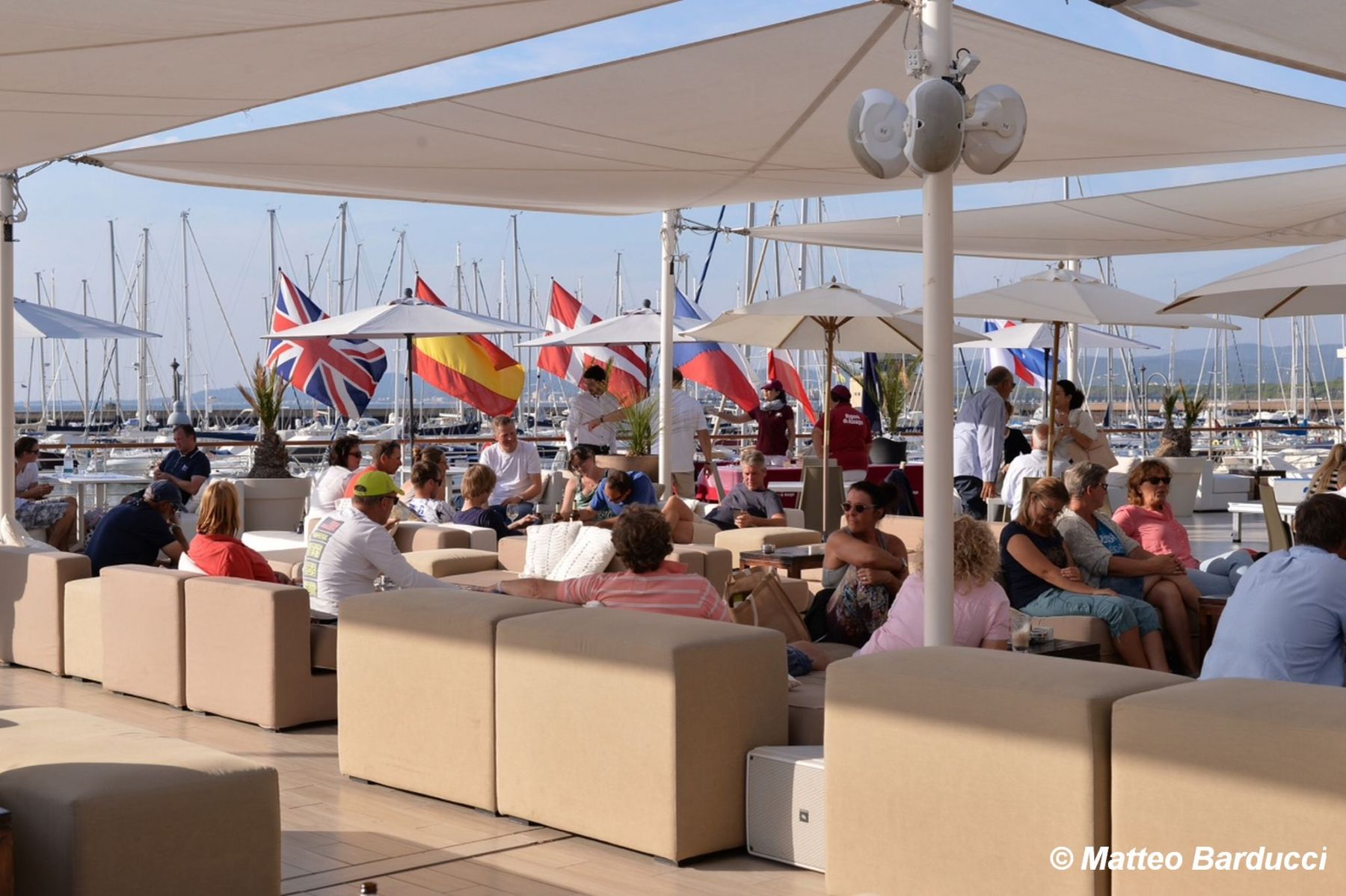